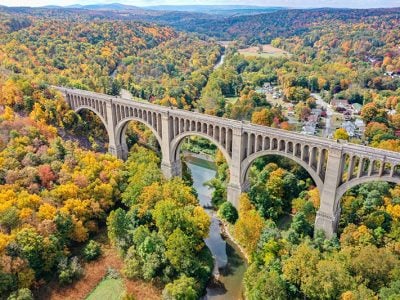 A monument to NEPA’s railroad history

There is likely no better place to witness NEPA’s proud industrial heritage than in the shadow of the monumental Tunkhannock Viaduct. Often called the Nicholson Bridge due to its location in the tiny town of Nicholson, this stunning concrete structure towers over the landscape.

The bridge was completed in 1915 as a direct throughway for the DL&W Railroad. The deck and arch bridge supported freight trains along the railroad’s main line from Scranton to Binghamton. Eventually passenger cars also made their way across the bridge.

The viaduct spans nearly half a mile and rises 240 feet from the surface of the thundering Tunkhannock Creek that runs below its arches. For decades after its construction, the Tunkhannock Viaduct remained one of the largest concrete bridges in the world.  In 1975, the The American Society of Civil Engineers named the Viaduct a National Historic Civil Engineering Landmark. And in 1977, it made its way onto the National Register of Historic Places.

For over a century, many have celebrated the Tunkhannock Viaduct as one of the world’s most impressive man-made wonders. Even today, it continues to inspire awe in both casual onlookers, dedicated photographers, engineers and architectural enthusiasts. The community honors its history every September during the annual Nicholson Bridge Day festival. 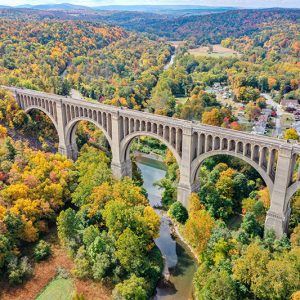 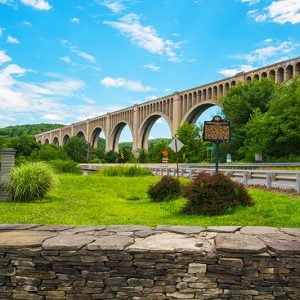 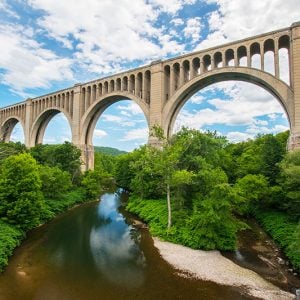 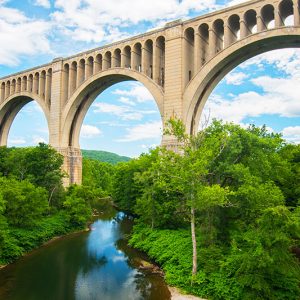 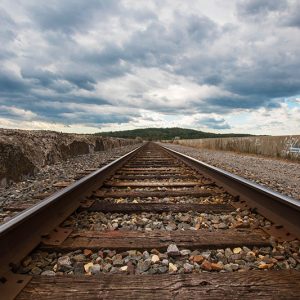 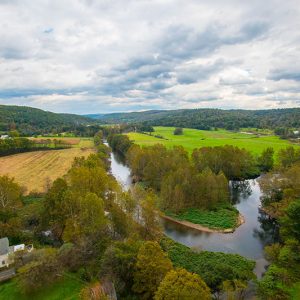 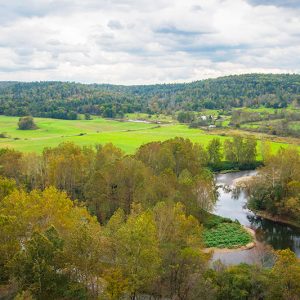 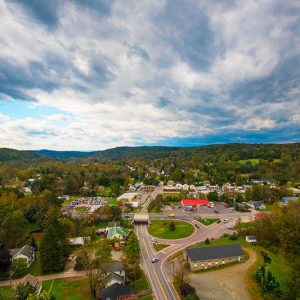 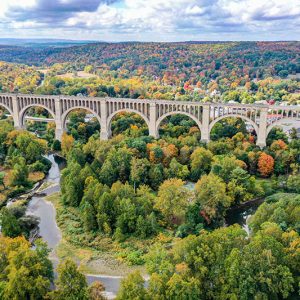 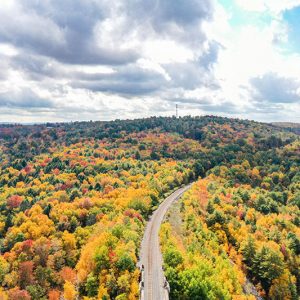 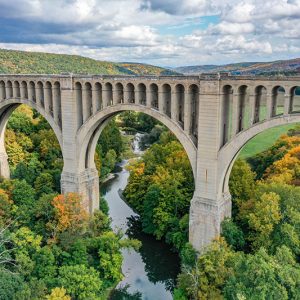 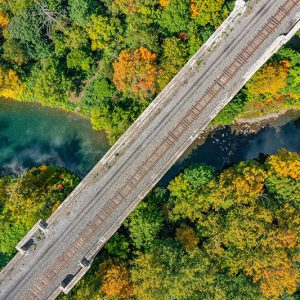 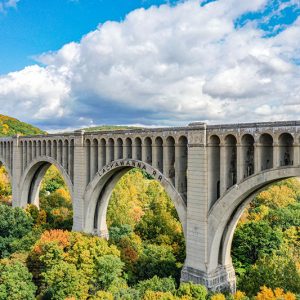 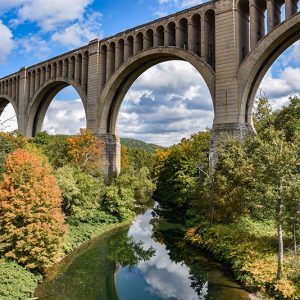 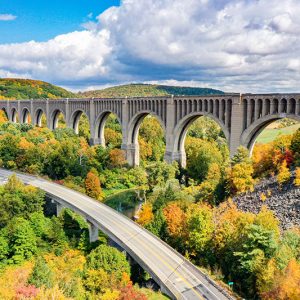 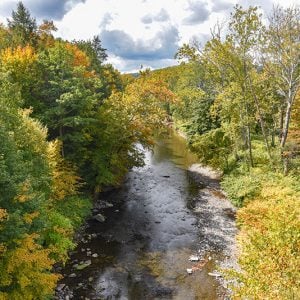 Welcome to the Endless Mountains

Picture This: A Look Back at the 2020 Fall Foliage Season