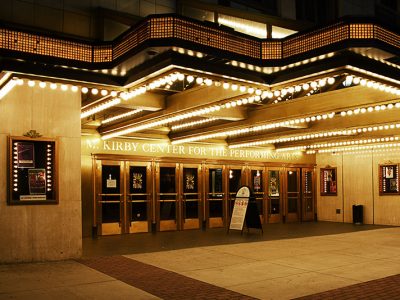 The F.M. Kirby Center for the Performing Arts is a historic Art Deco theater on Public Square in Wilkes-Barre. It has been on the National Register of Historic Places since 1979. It was built in 1938 as the Comerford Movie Theater and was renamed the Paramount Theater in 1949.

Since opening its doors in 1986 as a performing arts theater, the Kirby Center’s cumulative audience is nearing three million people of all ages, striving to bring quality entertainment and arts education to the area. The Kirby Center represents true community theater with high-quality, affordable, and diverse programs that touch all segments of our community. It presents the very best of Broadway, comedy, music, dance, family fun, and arts and education programs. In recent years, it has hosted John Legend, Ringo Starr, Jerry Seinfeld, Heart, Norah Jones, Jennifer Nettles, Frankie Valli and the Four Seasons, Donny and Marie Osmond, and many more.

In 2018, the F.M. Kirby Center was ranked by Pollstar, a major live events trade publication, at #93 on their Top 200 list of theaters worldwide and #5 on their Top Pennsylvania Theaters list. 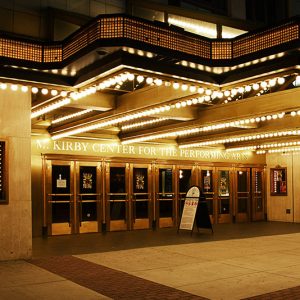 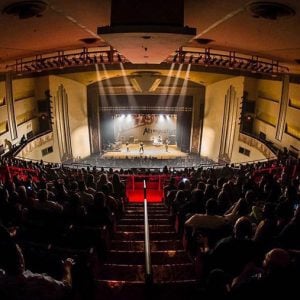 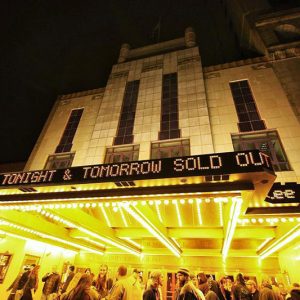 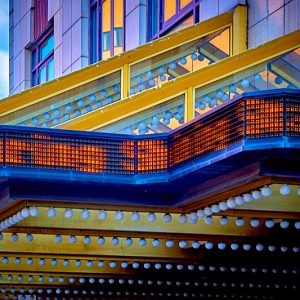 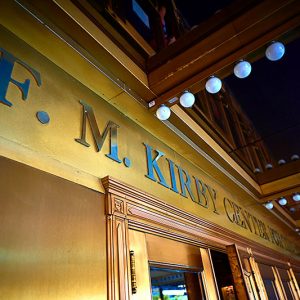 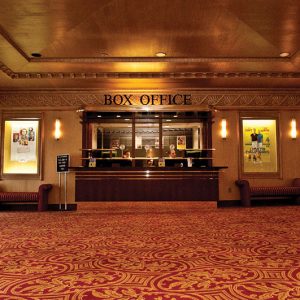 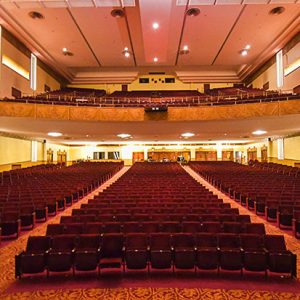 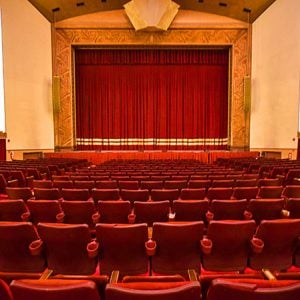 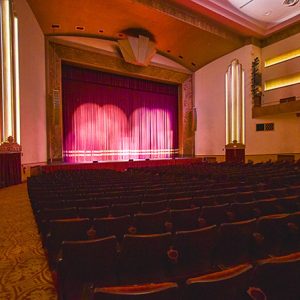 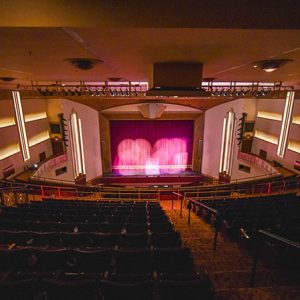 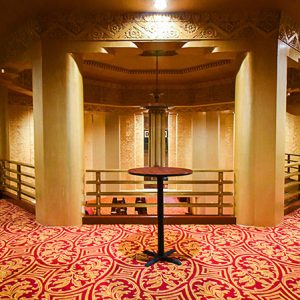 F.M. Kirby Center for the Performing Arts is a 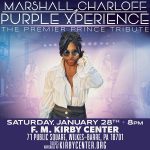 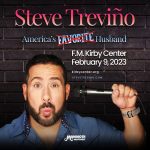 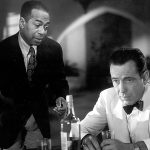 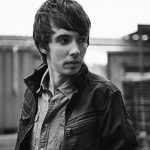 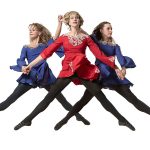 An Evening of Irish Music & Dance with Darrah Carr 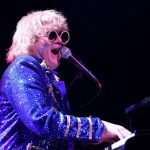 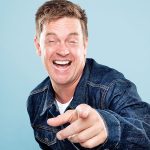 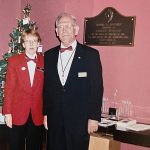 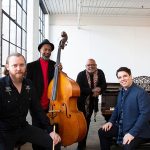 Shakespeare in Jazz by Daniel Kelly 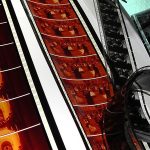 May We All - A New Country Musical

A Year with Frog and Toad