Wayne County’s syrup-making legacy dates back to the late 1700s, when Samuel Preston set up his sugar camp. His syrup was so renowned that he presented it as a gift to George Washington. Today, the tradition lives on at Shemanski Maple Syrup near Waymart, where the direct descendants of Preston still tap thousands of trees and produce hundreds of gallons of syrup each year.

Maple season lasts only four to six weeks, beginning in mid-February and running through early April depending on the temperatures. During the height of the season, Shemanski Maple Syrup holds an open house weekend where you can tour their sugarhouse and watch the syrup-making process. Despite the short season, their gift shop sells maple products year-round, offering everything from maple candies to kettle corn to maple coffee. 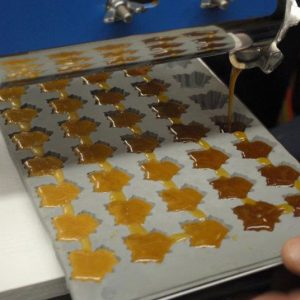 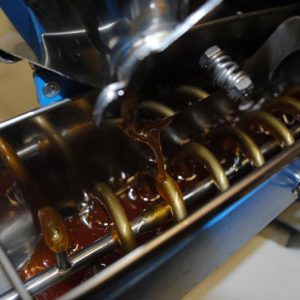 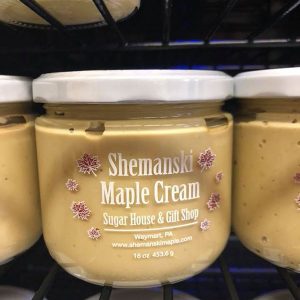 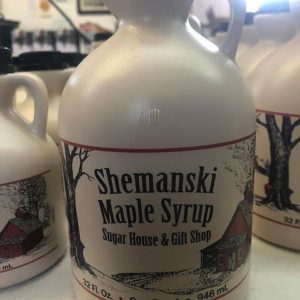 The Lands at Hillside Farms