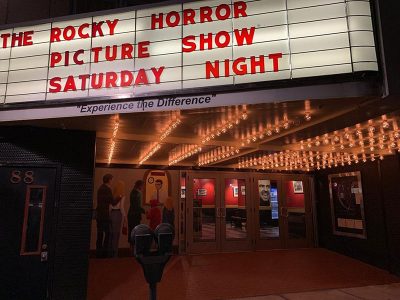 Bringing New Life to the Screen and the Stage

Just look for the lights of the retro marquee to find your way to Pocono Cinema & Cultural Center in East Stroudsburg. This movie theater and live performance venue has quite a history. It was originally built as a vaudeville theater and opera house in 1884. It became a movie theater in 1913, making it the first in Monroe County.

Today Pocono Cinema & Cultural Center has restored the theater to its former glory. They have three screens and show everything from the latest blockbusters to classic movies. Take the kids to the Madeline Doyle Family Movie Series, which offers free shows of beloved children’s movies. 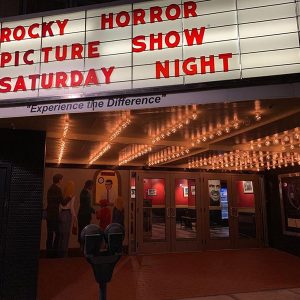 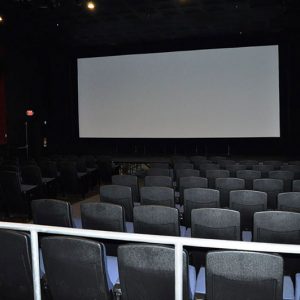 Joan Jett and the Blackhearts