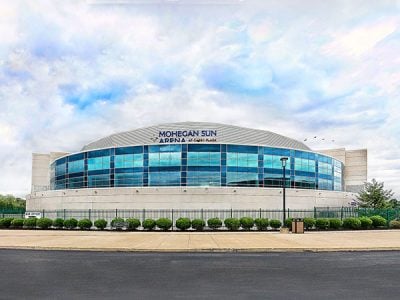 With over 8,000 permanent seats and an overall capacity of nearly 10,000 for concerts and other events, Wilkes-Barre’s Mohegan Sun Arena at Casey Plaza has been drawing in fans of all stripes from music and monster trucks to hockey and Disney princesses since it opened in 1999.

During hockey season, “the Arena,” as locals call it, serves as home ice to the Wilkes-Barre / Scranton Penguins, an AHL affiliate of the NHL’s Pittsburgh Penguins.

Over the years, the Arena has hosted some of the biggest names in music, like Elton John, AC/DC, Blake Shelton and Janet Jackson, to name a few. Throughout the year, the Arena also features other events like Monster Jam, Disney on Ice, Home and Garden Expos, and even job fairs. 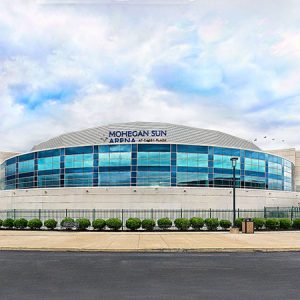 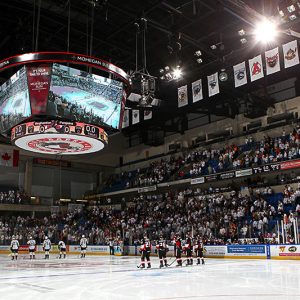 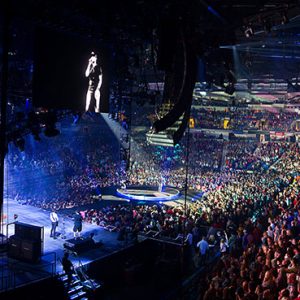 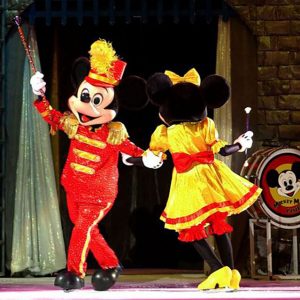 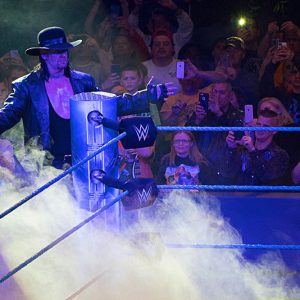 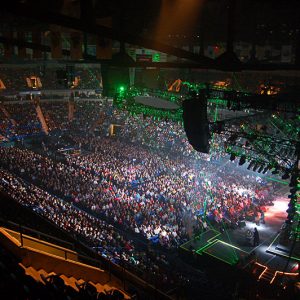 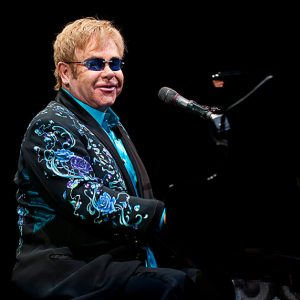 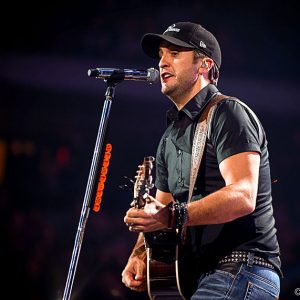 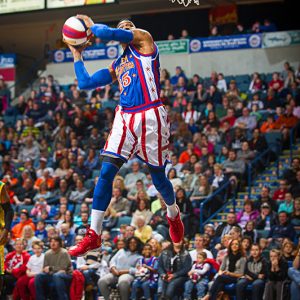 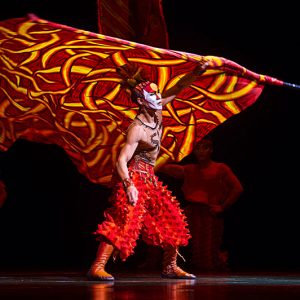 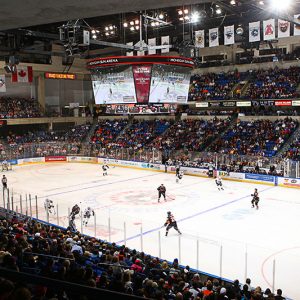 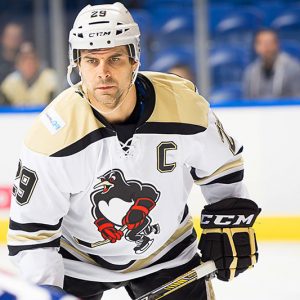 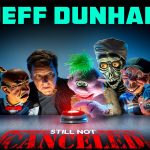 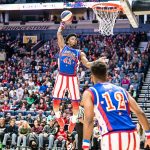 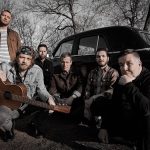 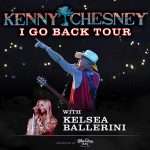 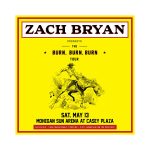 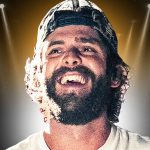