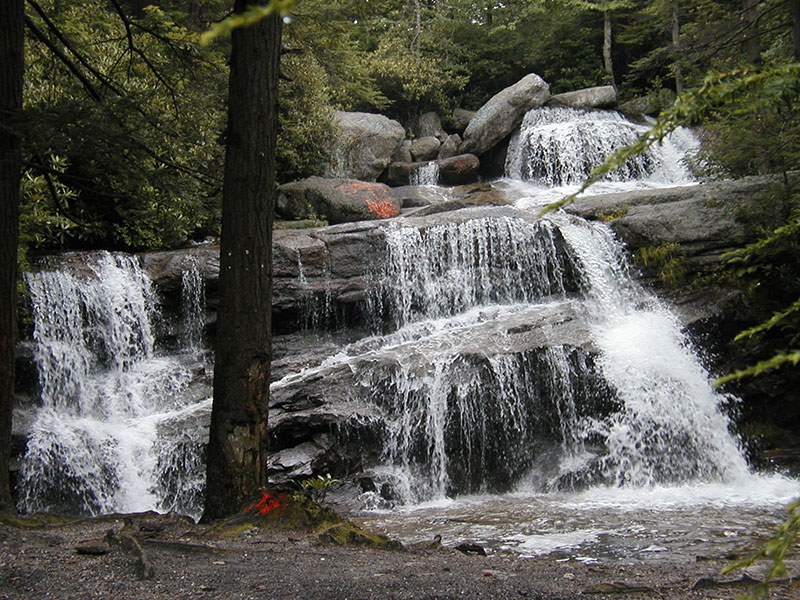 Like all of Pennsylvania’s state forest lands, PA DCNR’s Bureau of Forestry manages the Weiser State Forest District. Each forest within the state system functions as a dedicated “working forest.” In that regard, PA DCNR protects and maintains state forest lands for a variety of different uses. Often, the PA DCNR utilizes state forest land for access to pure water, recreation, plant and animal habitat, responsible retrieval of timber and natural gas among many more uses. 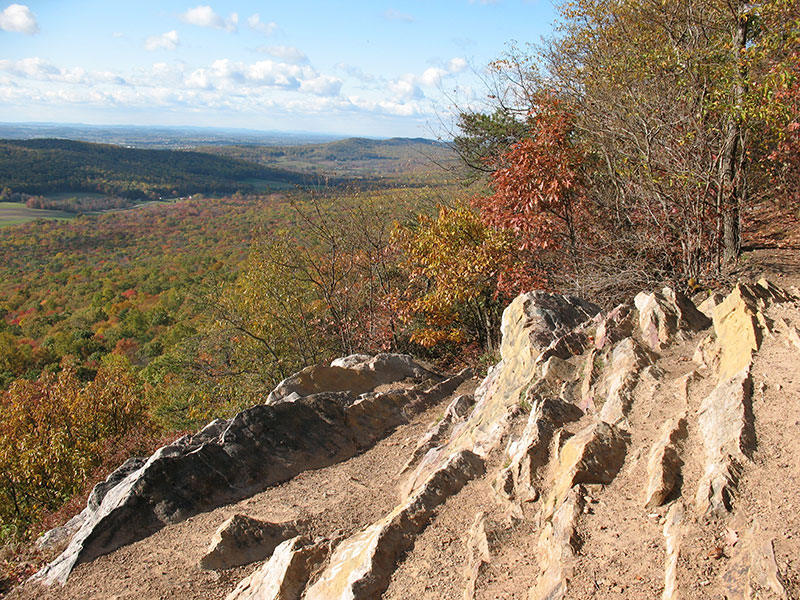 Throughout Pennsylvania’s coal and timber boom of the mid-19th century, the state witnessed the severe depletion and often complete destruction of its natural spaces. Early conservationists stepped in to create Weiser State Forest to help bring back thousands of acres of forest. Today, after a century of dedicated forest management, the once-cherished old growth forests of Pennsylvania are bouncing back. These carefully managed and protected tracts are open to the public and begging to be explored.

Here’s How You Can Enjoy Weiser State Forest in NEPA 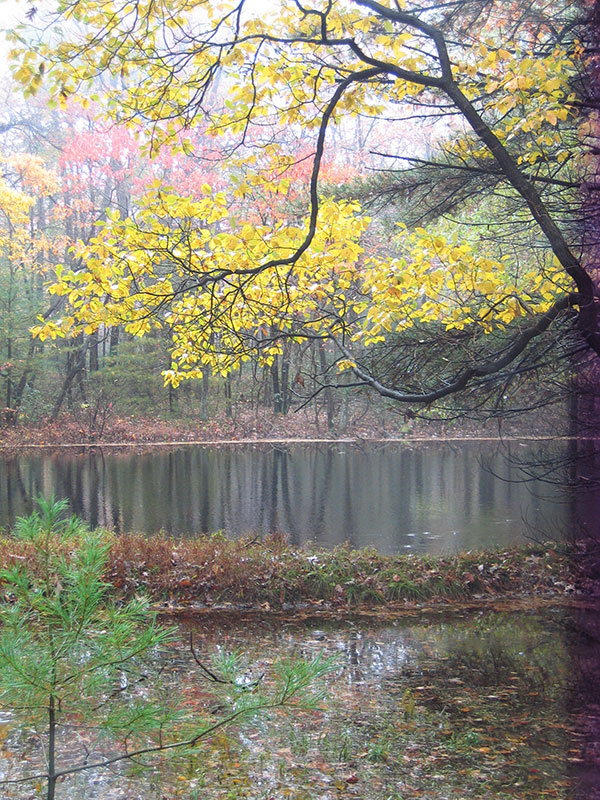 Hiking, biking, camping and so much more. 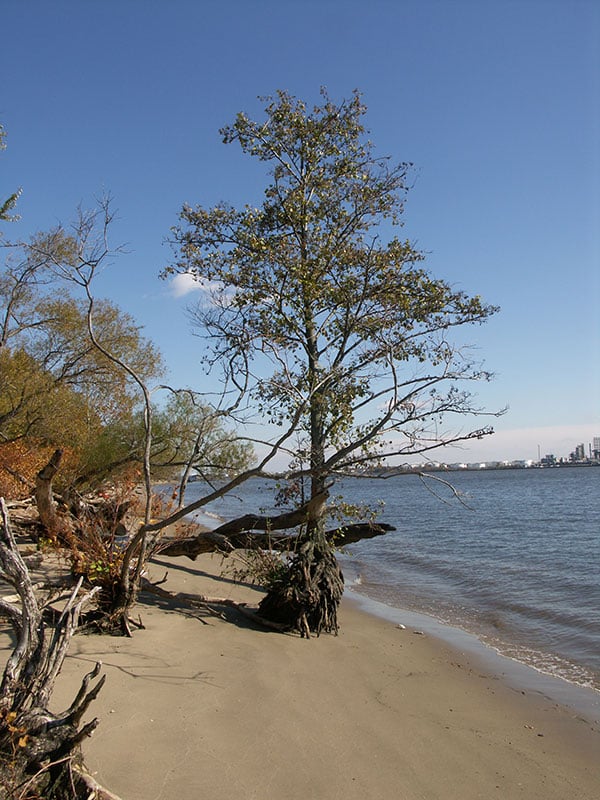 About 33 miles of shared-use trails for hiking and 28 miles of biking paths spread out over Weiser State Forest’s 16 tracts. And nearly 50 miles of state forest road, including 30 miles within Schuylkill and Carbon Counties, provides visitors easy access to relatively flat, hard surface road for walking, jogging and biking. You can even access a few miles of the Appalachian Trail from Weiser State Forest land on Blue Mountain near the Schuylkill/Berks County line.

The Roaring Creek Tract spanning Northumberland and Columbia Counties features the popular Roaring Creek Trail. The hardened, 8-mile trail is a favorite for hiking, jogging and biking. The main trail also connects to roughly 6 miles of unique Mining Paths dating back to the early 19th century.

The district offers plenty of opportunities for horseback riding on many of its marked, shared-use trails. Riders should consult Weiser State Forest for trail restrictions regarding horseback riding access.

Throughout the winter months, you’ll find over 40 miles of shared-use trails for snowmobiling and cross-country skiing. These trails are located primarily within the Port Clinton, Haldeman and Greenland tracts. Snowmobiles are permitted only after the official close of firearms deer season. Please consult PA Game Commission for annual hunting season schedules.

Hunters will find ample opportunity within Weiser State Forest for a variety of game including black bear, deer, turkey, grouse and squirrel. Weiser also provides roughly 12 miles of administrative roads throughout the district to allow hunting opportunities for persons with disabilities.

The Jakey Hollow Natural Area on 59 acres just north of Bloomsburg remains popular among local hunters and provides access via the Crawford Trail and an informal path and trail system. 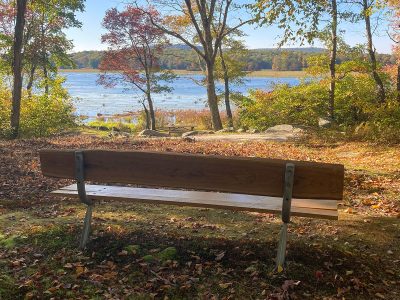 Things to See & Do in Delaware State Forest 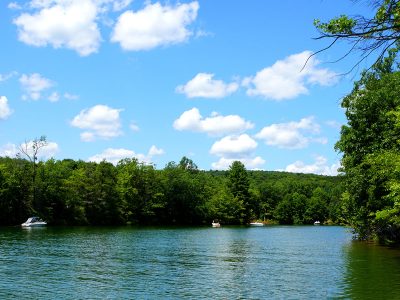 Things to See & Do at Beltzville State Park 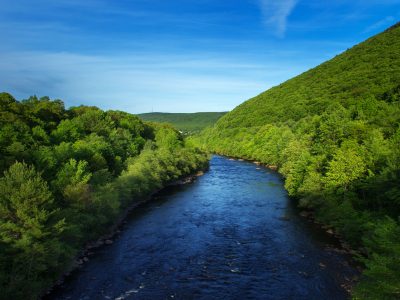 Things to See & Do at Lehigh Gorge State Park