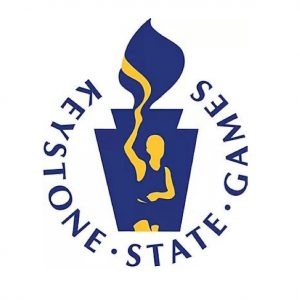 Revolution Ice Centre in Pittston will host the 2020 Keystone State Games Ice Hockey Championship. Twenty regional teams from across Pennsylvania will compete at Revolution from July 31 to August 2. 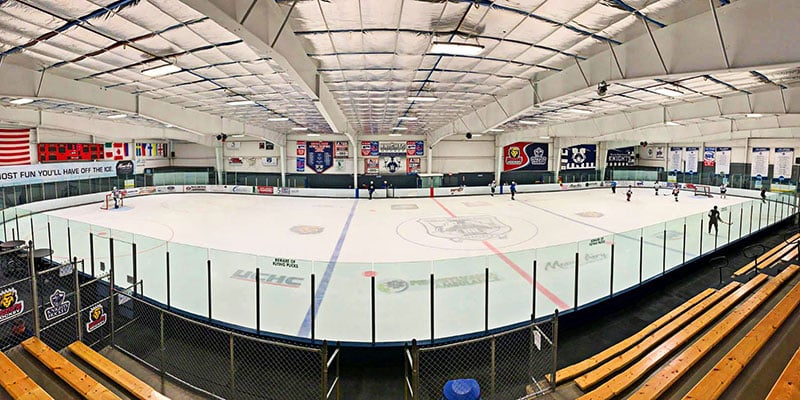 This summer marks the 39th Annual Keystone State Games Festival of Sports. The festival is open to amateur athletes from the entire state. Modeled after the Olympic Games, the festival features over 30 sporting events that will take place throughout Luzerne County. Since 1981, over 500,000 athletes of all ages have participated.

“Hosting the Keystone State Games is a golden opportunity for Northeastern Pennsylvania,” said Revolution General Manager Tom Nichols. “This event was previously hosted in Central Pennsylvania for many years and we are excited to have athletes and their families from all over the state come and visit our ice rink as well as NEPA. It will be great for our local hotels, restaurants and our area in general.” 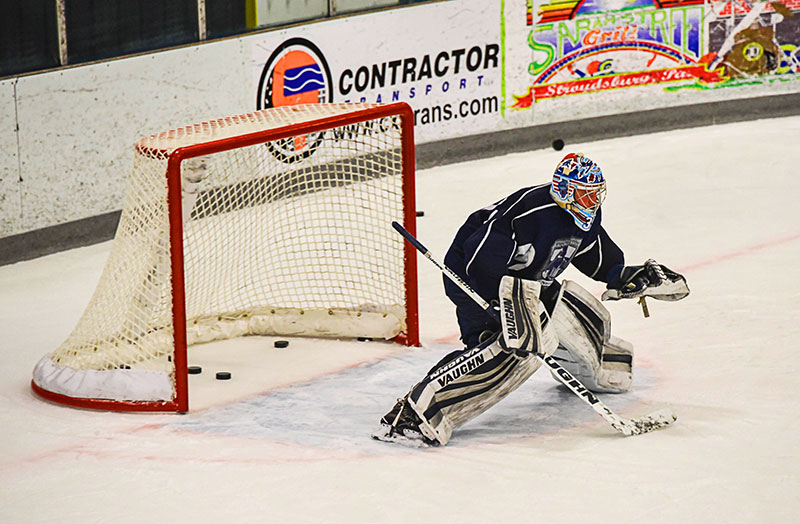 Revolution Ice Centre is a state-of-the-art ice skating facility and premier hockey training program with two regulation-sized ice sheets and seating for 800 spectators. It is home to several hockey organizations, including the Wilkes-Barre/Scranton Knights NAHL Team. It is also home ice for several college and high school teams.

For eligibility requirements and details on regional tryouts, visit the Keystone Games website.