Play Your Way Through A Virtual History of Arcade Video Games 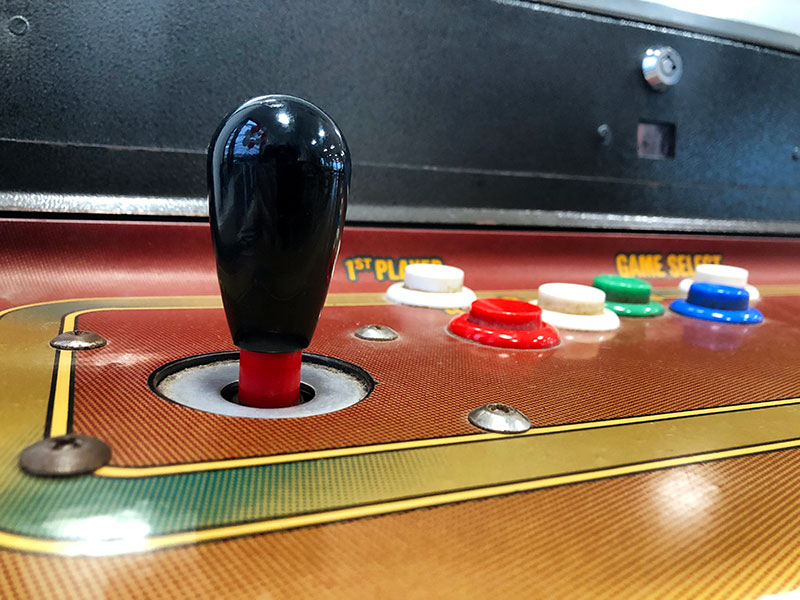 And, if you need to, for nostalgia’s sake, go ahead and fill your pockets with quarters.

Throughout the 70s, 80s and 90s, the arcade remained one of our most precious cultural institutions. Some might even place their dark, noisy video game gallerias up there with the likes of museums, libraries and opera houses. And, while your classic arcade may have fallen by the wayside, there is still one resource that allows you to recapture a little of that 8-bit magic. The Internet Arcade is a virtual library of playable retro video game nostalgia. And, it just happens to be perfectly suited to those, you know, who are staying home and kind of running out of things to do.

The digital arcade is made possible by the Internet Archive, a massive nonprofit repository of internet sites, web resources and countless artifacts of the digital age. For decades, a dedicated team of volunteers emulated antiquated gaming software. Today, through the Internet Arcade, many of those games you thought you’d never see again, are just a click away. 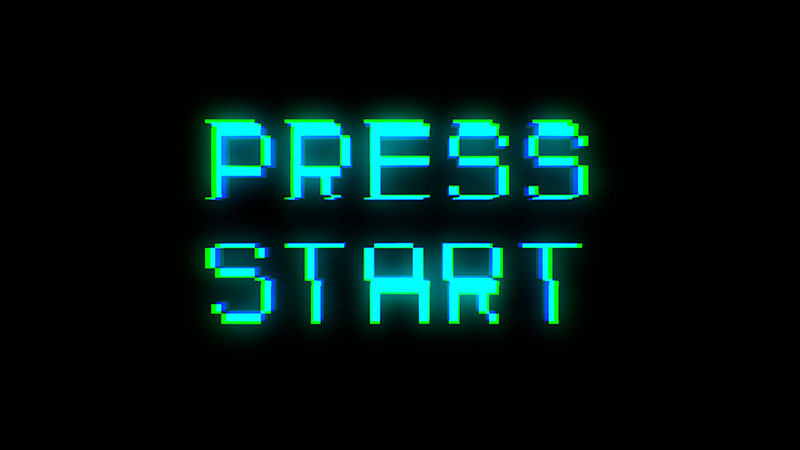 All good things must come to an end (except this inevitable “kids these days” rant).

The neighborhood arcade often leveled playing fields. There was hardly any consideration for natural talent. Big, small, skinny, tall, it didn’t matter. When it was Player 1 vs. Player 2, the most useful asset typically boiled down to a practiced coordination between the brain, the eye and the fingers. The arcade was, for so many, that first major social experience. In those musty, squishy-carpeted catacombs, we learned certain invaluable life rules. Wait your turn. Always lock up your bike. Don’t talk smack if you can’t back it up. And, of course, a quarter on the glass holds your spot.

By the mid to late 90s, gaming technology moved on at light speed. Home consoles became the new norm. And, save for the random game night in a friend’s basement, playing video games essentially became a solitary endeavor. Add VR headsets, not just 3D, but 4D graphics, multi-player and party platforms, and Aztarac looks like a relic unearthed from some dusty tomb. 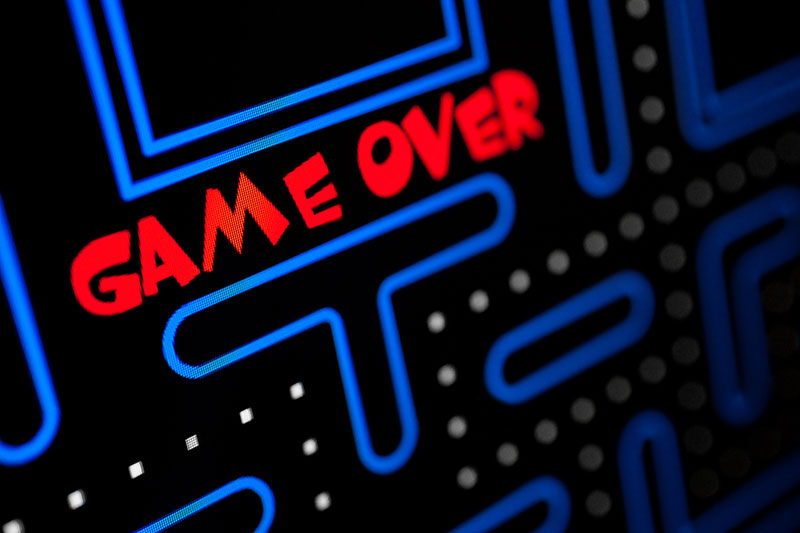 Aztarac is a game by the way – a true, classic space shooter. I digress.

The classic arcade was so much more than high scores, and chiptune. Those sacred places, still, have tied to them a long-forgotten innocence. There was a wild freedom in a summer day spent in a darkened room – your face aglow with neon flashes. Part of you then never dreamed it would end. And, as it turns out, one typical summer ended up being the last of your youth. You just didn’t know it — my apologies, if this makes you feel old.

If you happen to come across a true classic arcade these days, you have my permission to ignore that inner adult. By all means, stop in and play. Otherwise, you can get your fix here at the Internet Arcade. And you don’t need any special apps, or subscriptions. Just click, follow the instructions and play (although, the keyboard controls may take a little getting used to).

Check out this list of 20 gems from the golden age of video games. And, don’t stop there. The Internet Arcade features over 1,700 game emulations.

Indiana Jones and the Temple of Doom

Picture This: Exploring the Nothstein Preserve