Hazleton Says “Aloha” to a Weekend of Family Fun

FunFest kicked off on Saturday, September 7 with a car show, animal shows and local music. Artists decorated the city streets during Peace, Love, and Chalk, a juried chalk art competition.

The festival continued on Sunday, September 8 with an enormous parade. Floats, fire trucks, marching bands and giant balloons made their way through the streets.

This year’s festival had a luau theme, so it was the perfect way to squeeze in a little more summer fun. Parrotbeach, a Jimmy Buffett tribute band, set the mood with some island tunes. There was even a sandy beach area at the CAN DO City Park where people could build castles and relax in the sun. 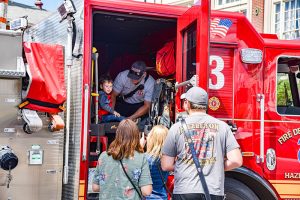 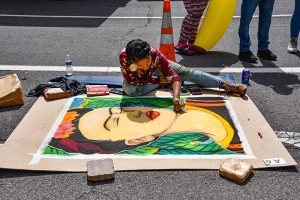 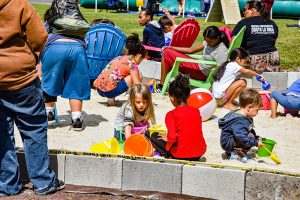 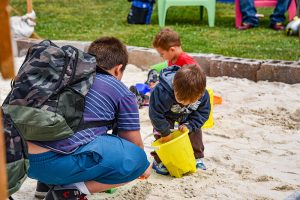 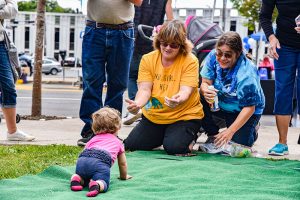 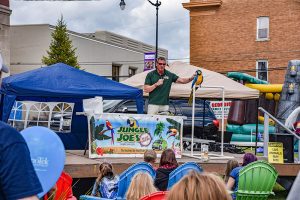 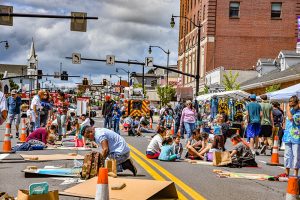 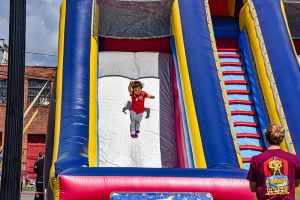 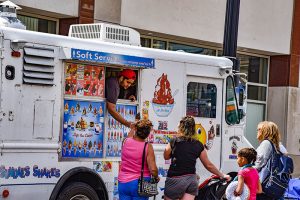 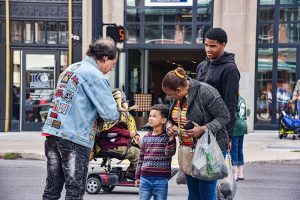 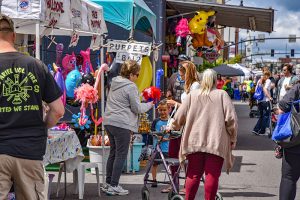 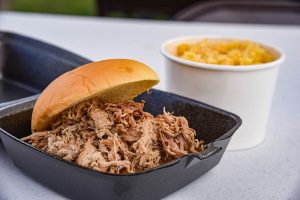 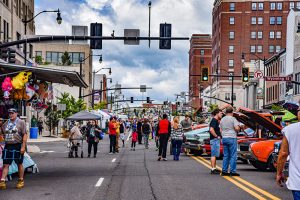 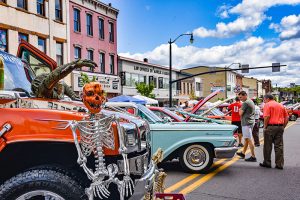 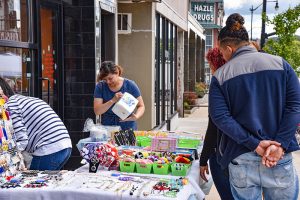 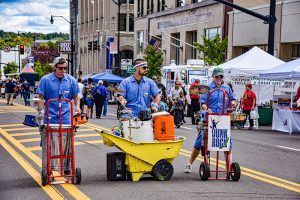 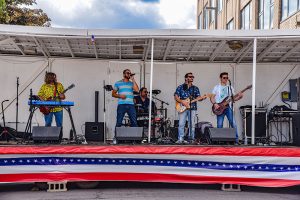 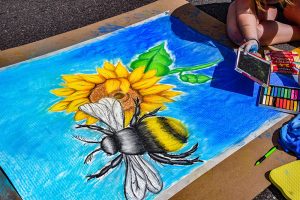 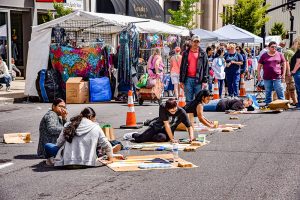