This Science-Themed Donut Shop Experiments With Tons of Creative Flavors

Creating the perfect donut is truly a science at Donerds Donuts, a new café in downtown Jim Thorpe. This shop makes gourmet donuts and specialty coffee with a fun, nerdy vibe.

Donerds Donuts is owned by Andrew Underwood and Annabel Figueroa. Their story actually begins in Santiago, Chile, where they met, fell in love and began selling donuts and coffee from a 1981 VW bus. They became so successful that they opened a storefront in Santiago.

Their latest venture: move to Pennsylvania and set up a second shop in Jim Thorpe. The new store opened on January 3, and it’s already been a sweet success. In fact, they sold out in less than two hours on opening day.

Step inside, and Donerds is like a science lab filled with crazy donut creations. When we visited, they were baking over-the-top flavors like s’mores, maple bacon, cannoli and piña colada. And of course, they had classics too, like original glazed and Boston cream.

Donerds is also a go-to place for coffee geeks. They use top-notch beans from La Colombe and Stumptown Coffee. Their specialty is their smooth nitro cold brew, which they serve on tap.

This was one that we just had to see (and taste) to believe. Check out the photos from our visit, and make sure to visit Donerds Donuts at 76 Broadway in Jim Thorpe. They’re open Friday through Monday from 8 a.m. till they sell out. You can find their daily menu on Facebook and Instagram. 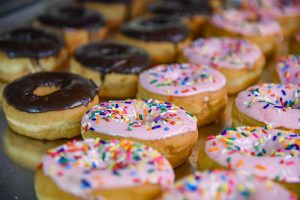 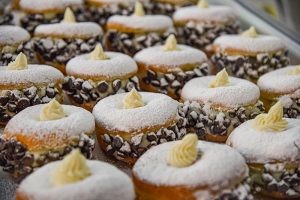 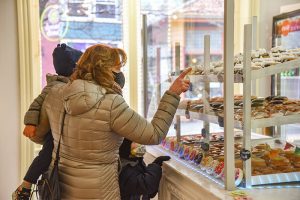 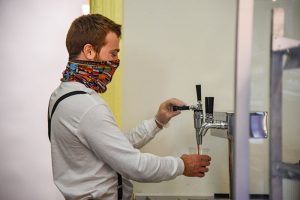 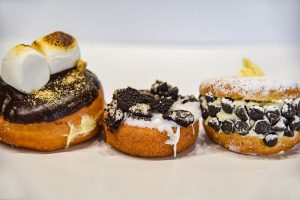 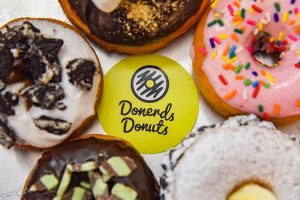 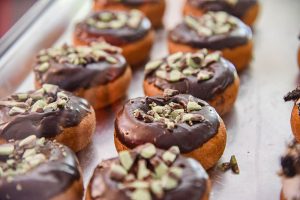 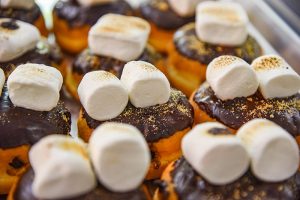 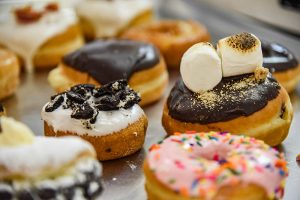 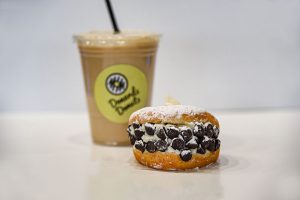 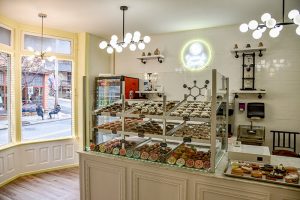 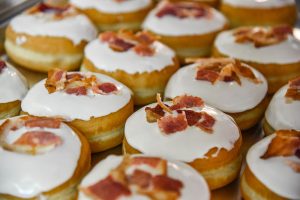 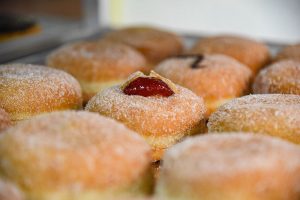 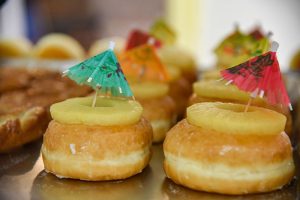 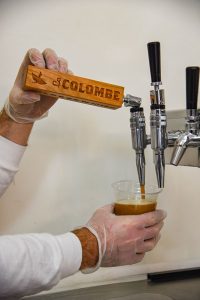 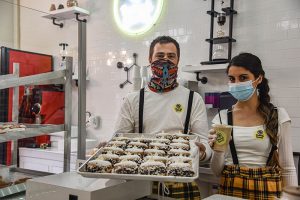 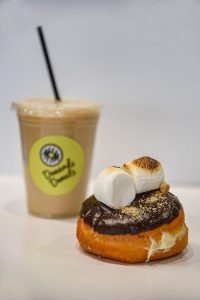 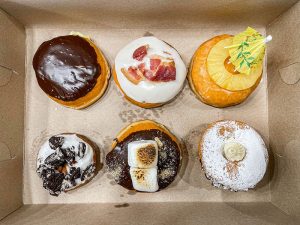 Welcome to “Just Desserts with Jane”

Load Up That Holiday Dessert Table