Currently, there are 37, publicly-accessible breweries making great beer in Northeastern Pennsylvania. In honor of these intrepid artisans, their tasty beers, and those who happily imbibe, we’ve put together the DiscoverNEPA Brewer’s Loop.

The Loop, as we like to call it, traverses 10 counties and stops in 27 incredible towns. All told, it stretches out over 390 miles, and makes for quite the scenic tour of Northeastern Pennsylvania. It snakes along forested mountain highways, surfs green pastures, and swims rivers cold and clear. 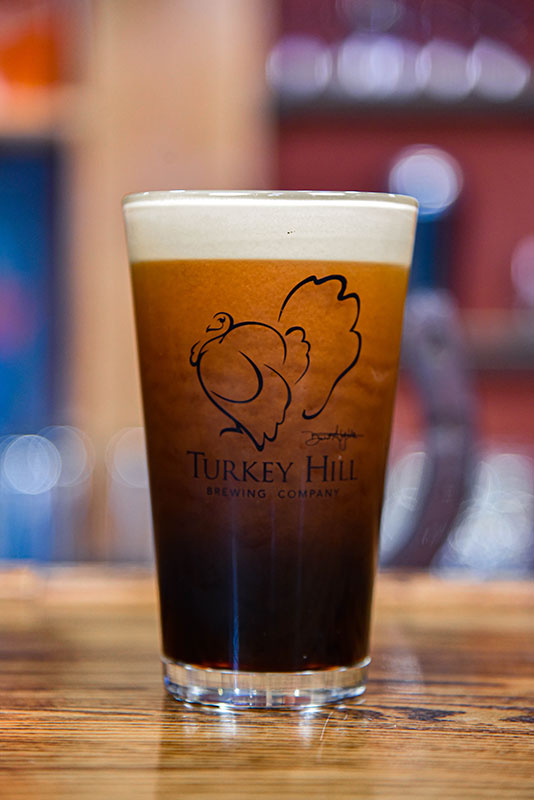 All of the breweries along the Loop uniquely embody NEPA’s trademark blue-collar ethic. Designs are simple, charming and often elegant in their workshop-turned weekend hangout type of way. The beer is straightforward, honest and true to those who brew it and believe in it.

An unpretentious artistry weaves from point to point on the Loop in the form of some inexplicably mingled, cosmic inspiration. And these men and women so fortunately tuned to it are governed only by the limits of their creativity. For the rest of us, this translates to hundreds of great beers. And we’d be fools not to celebrate that.

Take a trip on the DiscoverNEPA Brewer’s Loop. 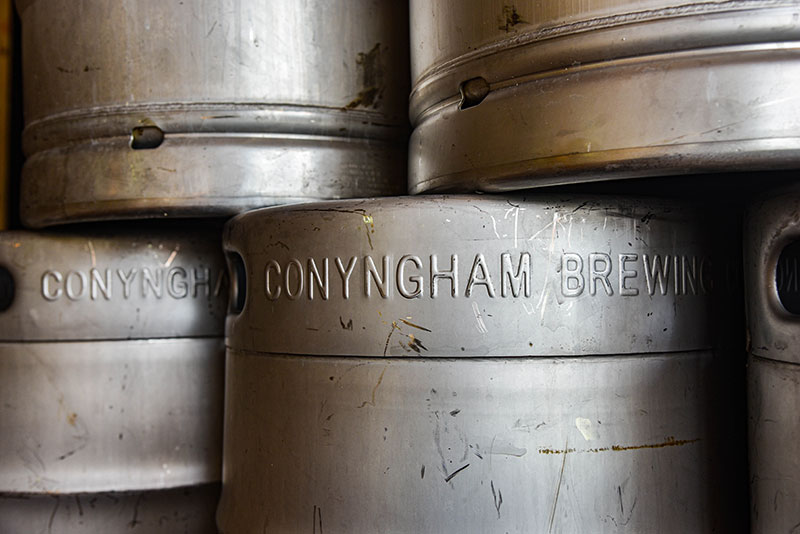 The Brewer’s Loop is essentially a trail of well over 500 beers.

Collectively, NEPA’s craft breweries offer an eclectic journey along the broad spectrum of beer. From light to dark, bitter to sweet, intensely hoppy to subtle malty nuance, there’s a beer for every palate.

Every stop on the Loop features delightfully bitter IPAs, smooth, chocolatey stouts, crisp lagers, easy, drinkable wheat beers, sours and so much more. In fact, many of NEPA’s brewers source ingredients locally. Add to that heaps of inspiration from regional lore and mythology, and you have a stable of unique beers that embody the spirit of Northeastern Pennsylvania. 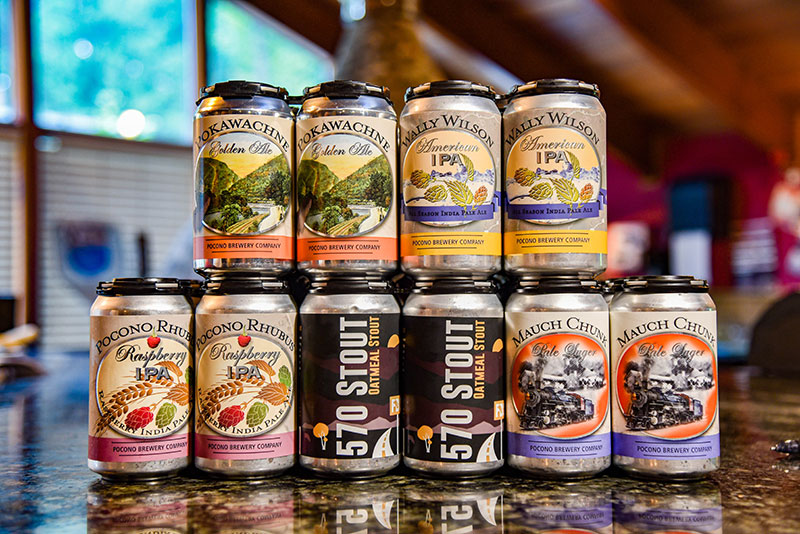 In its entirety, the DiscoverNEPA Brewer’s Loop is quite the haul. Even if you could complete it in one day, we wouldn’t recommend it. For the sake of convenience, we’ve broken the Loop down into three easily navigable sections.

Go ahead. Find yourself a designated driver, make use of a local rideshare, and set out on your very own NEPA craft beer journey. Be responsible. Be safe, and tell em’ DiscoverNEPA sent you.

This portion of the DiscoverNEPA Brewer’s Loop totals just over 100 scenic miles. It covers 3 counties, with stops in 9 unique towns, and it includes 11 breweries. Much of the route runs along the mighty Susquehanna River.

This section is book ended by some of NEPA’s most picturesque pastoral farm country. And the river valley in between is dotted with quaint towns and bustling cities.

This section carries travelers from the Endless Mountains in the north, through historic Scranton and to the Pocono Mountains in the east. It traverses nearly 165 miles of simply stunning terrain. Take in swaths of rolling green fields, the Electric City’s fascinating architecture and scenic mountain vistas.

In total, you’ll come across 16 breweries along this route. It spans 5 counties, makes stops in 13 towns, swings by the picturesque Delaware River and concludes in historic Downtown Stroudsburg.

This section of the Loop reaches into NEPA’s southernmost counties. It extends 110 miles to the southwest. Here, the route leaves the dense Pocono wilds for the undulating valleys of NEPA’s southern hard coal country. It then takes one last dramatic turn northward to Bloomsburg.

On this part of the Loop, you’ll cross through 4 counties, stopping in 7 towns. Altogether, you will hit 10 unique breweries and dive deep into NEPA’s industrial past.

Get to know NEPA one beer at a time

The DiscoverNEPA Brewer’s Loop pays homage to Northeastern Pennsylvania’s proud history of brewing. It honors the good men and women whose hard work and passion drive this exploding industry toward the future. Quite simply, it celebrates beer, those who dream it, those who drink it, and those who drive them home.

Follow along as we hit the road and bring you a closer look inside NEPA’s incredible craft breweries.

And don’t forget to cross this item off your DiscoverNEPA Bucket List.

Article Updated from its Original Version Published on 11/26/2018. 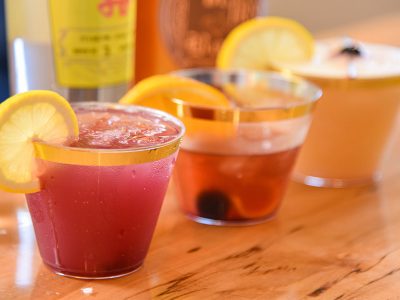 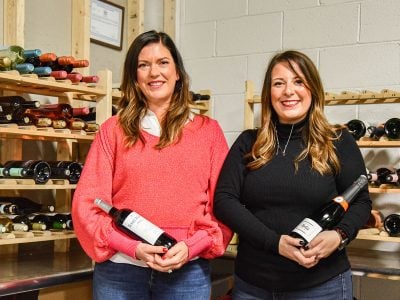 The Northeast Wine Company Brings a Taste of Europe to NEPA 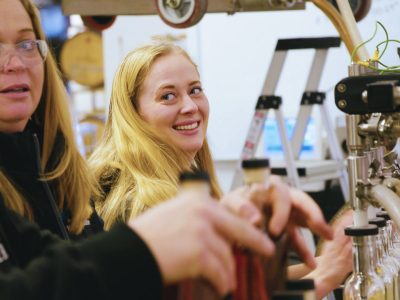