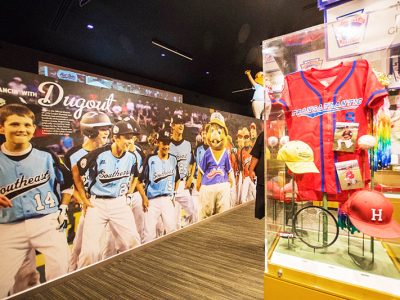 Every year since 1982, the World of Little League® Museum has welcomed tens of thousands of visitors. Parents, grandparents, former, current and even future players show up from around the world to experience the rich history and global impact of Little League Baseball®. And it all happens in Williamsport, just a short drive outside of NEPA.

The annual pilgrimage to Williamsport for the Little League® World Series has become a rite of passage. The city comes alive in mid-August as hundreds of young athletes, their families and thousands of fans descend on the city. And The World of Little League® Museum is one of the most popular, must-see attractions.

The museum tells the story of Little League Baseball® through a self-guided walking tour. Visitors will find themselves immersed in authentic Little League® memorabilia, artifacts and images. And the past then meets the present as the exhibits turn to more interactive technology. The museum also features guided walking tours available in 8 different languages. 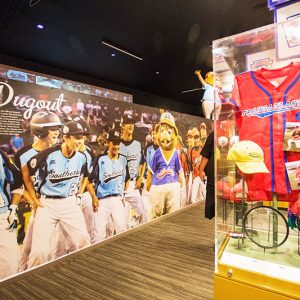 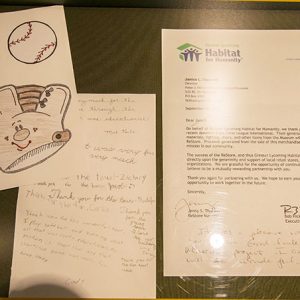 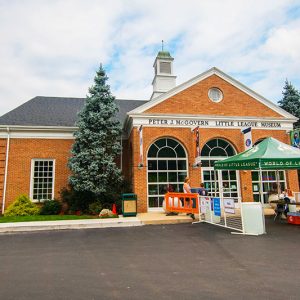 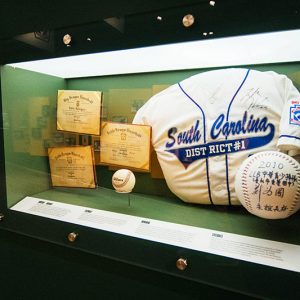 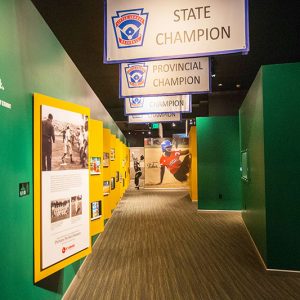 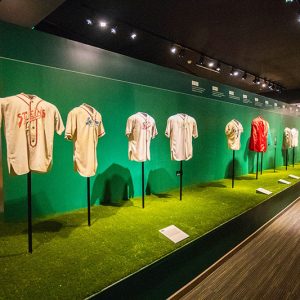