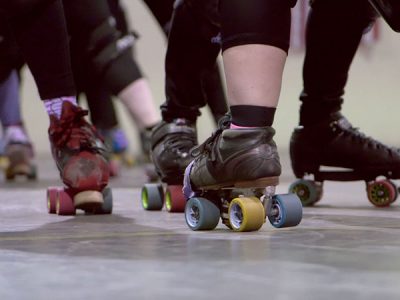 A fateful meeting in a tattoo shop in 2009 led to the formation of the Wilkes-Barre/Scranton Roller Radicals, NEPA’s only all-female, skater operated roller derby league.  The league is made up of three home teams, the Coal City Breakers, Diamond City Mayhem, and Electric City Shockers. The league has two inter-league competition teams that are compiled of league skaters who compete against teams from Albany, Schenectady, Hanover, Southern Delaware, State College, and Hammonton.

Since 2014, the Radicals have been a member of the WFTDA, the international governing body of women’s flat track roller derby. 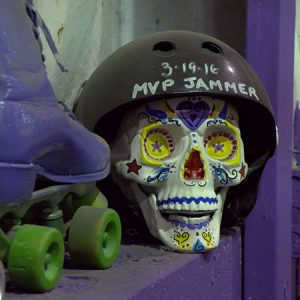 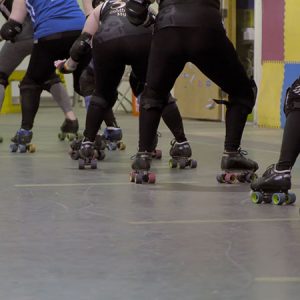 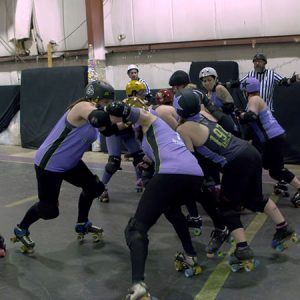 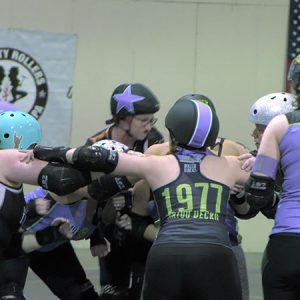 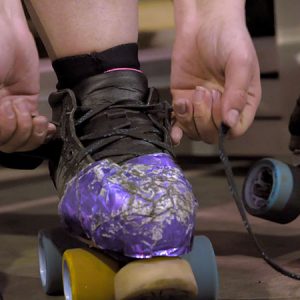 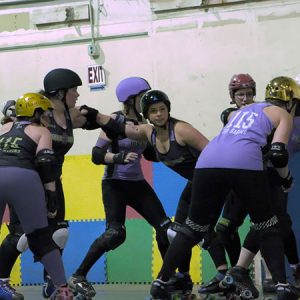 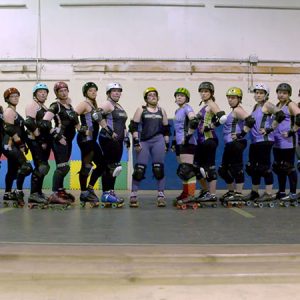 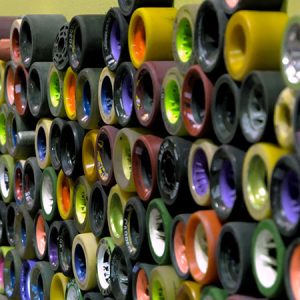 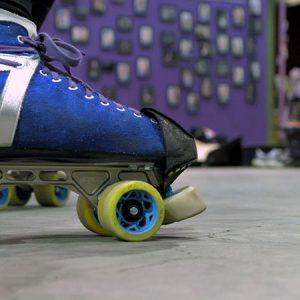