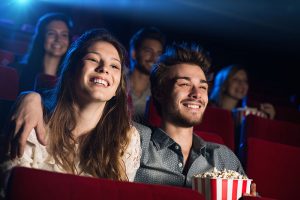 Recognized by locals for its bright, old-school, neon entryway, the Milford Theatre is the beating heart of the arts in Milford. It features exciting live entertainment ranging from concerts to plays. It’s best known for hosting the Milford Music Festival and the Black Bear Film Festival, which has featured stars like the American Theater Hall of Famer Jane Alexander.

The Milford Theatre opened in 1911 as a vaudeville theatre, became a movie house shortly after, and reverted back to a place for live performances decades later. Today, this history is evident in its traditional interior design. To pay tribute to its past, the theatre also hosts showings of classic movies like The Godfather and White Christmas. 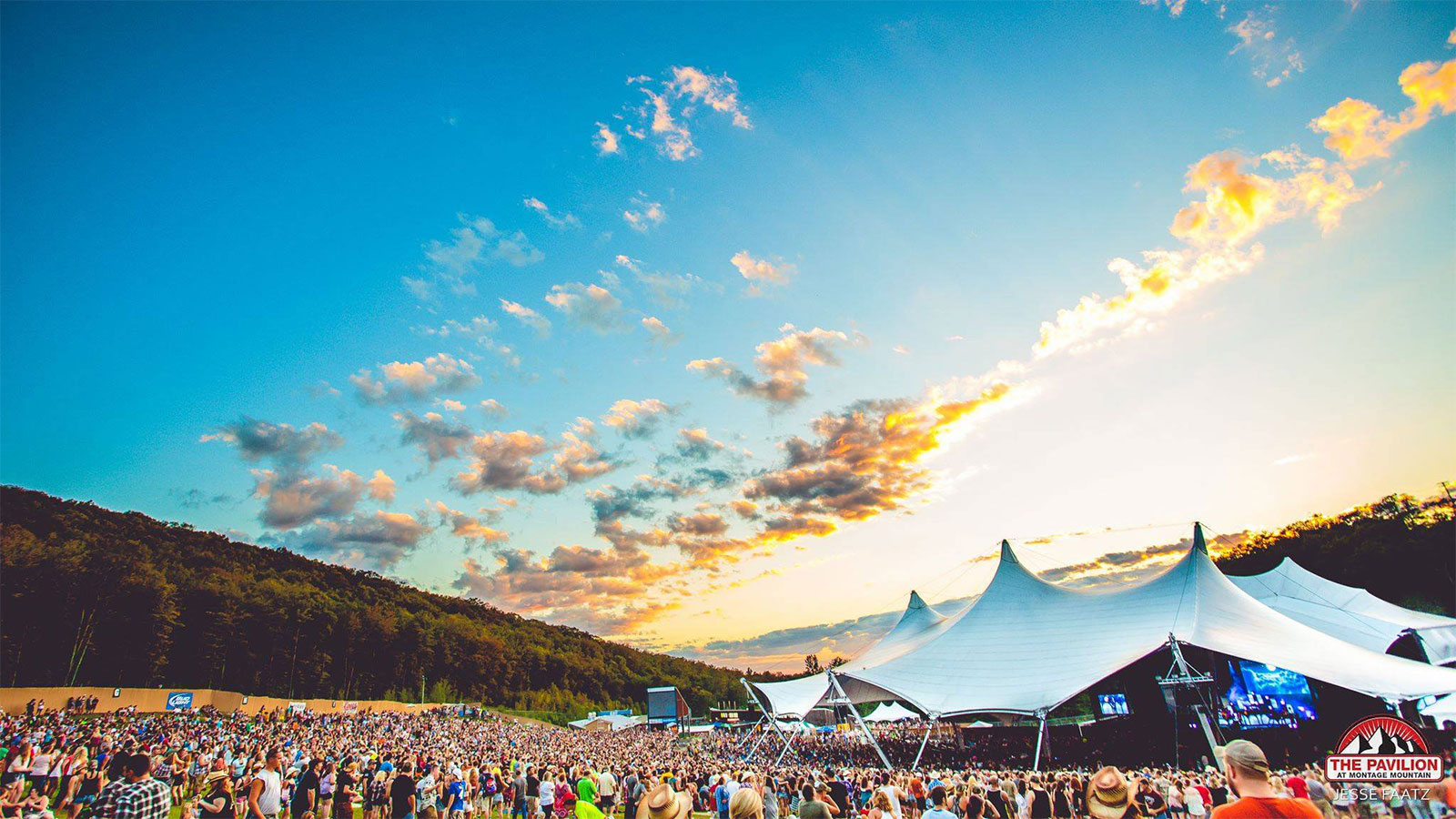 Rock Out at a NEPA Summer Music Festival

My Life is a Sketch