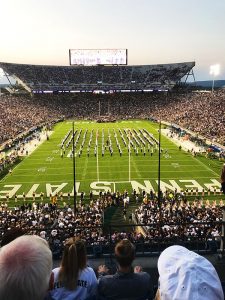 An estimated 334,000 alumni from The Pennsylvania State University live in Pennsylvania and on certain Saturdays every fall, you can find many of them tailgating at the storied Beaver Stadium in State College.

NEPA is home to six Penn State alumni chapters.  Thousands of their members, with family and friends in tow, make annual pilgrimages to Nittany Lions’ football games where tailgating is an annual rite of passage. On football Saturdays in Pennsylvania, all roads seem to lead to Center County. From most parts of NEPA, the trip to State College can take anywhere from 90 minutes to 3 hours, but the team’s performance usually makes it worth it.

An expansion and renovation prior to the 2001 season added more than 12,000 seats, increasing Beaver Stadium’s capacity to 106,572 and easing the waiting list for season ticket requests from Penn State fans. Despite this, it’s not uncommon for all seven home games to sell out every year.

Attending a game at Beaver Stadium is an experience like no other. From “Whiteout Weekends” to the often coveted seats in the “S-Zone” to over 100,000 fans donning their PSU gear, singing fight songs together and yelling out that famous “We Are … Penn State” cheer, the fun, the food and most especially the genuine camaraderie felt at any Nittany Lions’ home game should be reason enough to get a ticket and a parking pass and check it out. 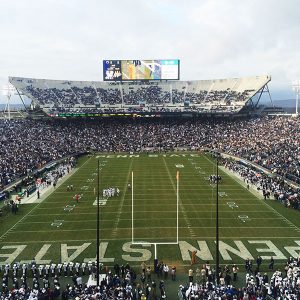 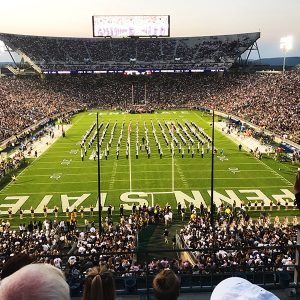 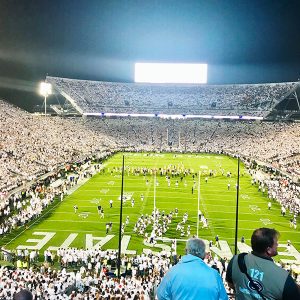 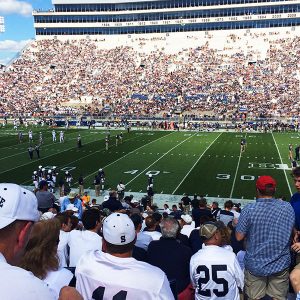 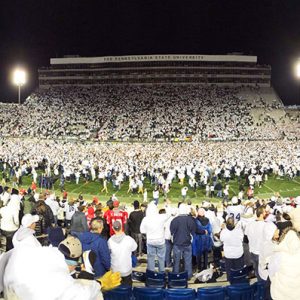 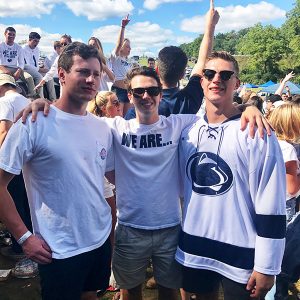 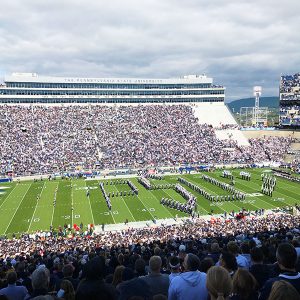 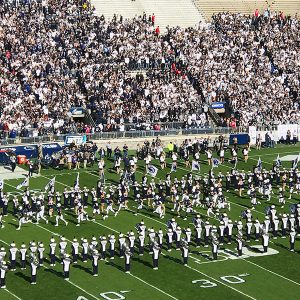 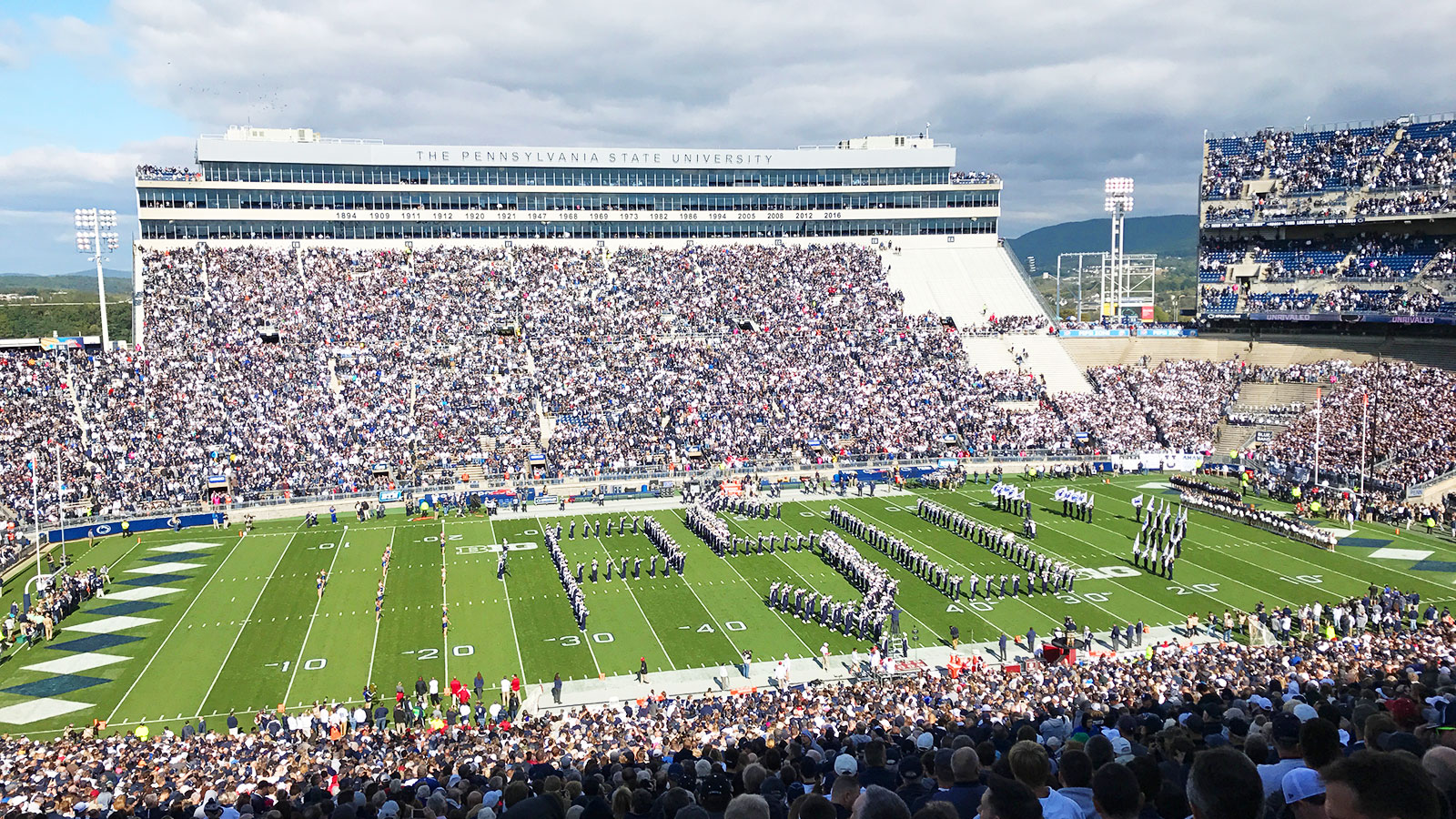