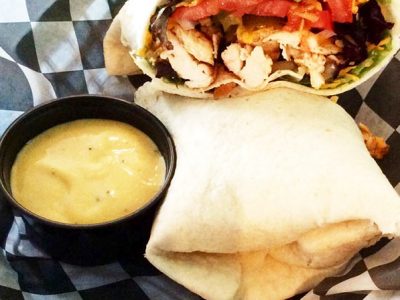 The votes are in and this little Jessup pub is walking away with the title of Wing Champion until next year. Jak’s Pub & Eatery on 4th Ave. has secured its spot among NEPA chicken wing royalty. It was a long battle, but Jak’s tasty wings beat all of the competition. With sauces like Boom Boom, Hot Honey, Bourbon BBQ and Ghost Pepper to name a few, you’ll find a little something for every palate.

But if you’re thinking it’s all about the wings, you’d be mistaken. Jak’s menu also features everything from pierogis and sausage and peppers to fresh salads and cheesesteaks. They also offer a full bar with the occasional local beer and plenty of seating. Stop in to catch a game, enjoy a cold beer and, if you’re curious, try NEPA’s “Best Wings.” 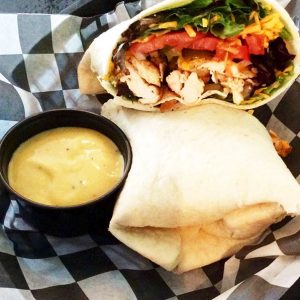 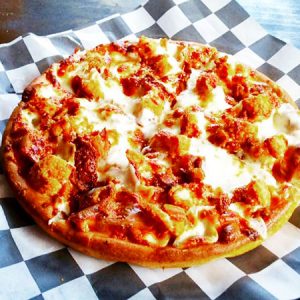 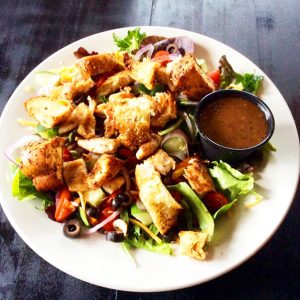 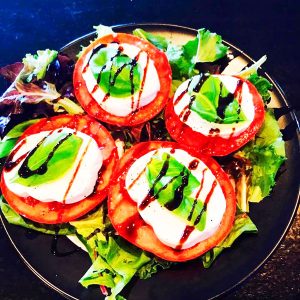 NEPA Knows How to Do the Super Bowl Right