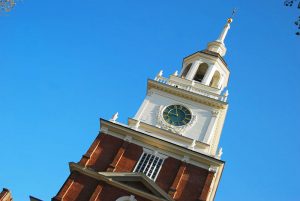 This park in Philadelphia features iconic landmarks like the Liberty Bell and Independence Hall, where the Founding Fathers signed the Declaration of Independence and the United States Constitution. It also encompasses Benjamin Franklin’s home and has a museum and printing office in his honor. Art buffs will love the Portrait Gallery in the Second Bank, which showcases over 150 paintings of American leaders and explorers. The park spans an area of about twenty city blocks and includes many other historic homes and gardens.

Tours of Independence Hall are free, but be sure to reserve tickets if you’re visiting between March and December. Tickets are available at the Independence Visitors Center. They can also be reserved online or by phone. The Benjamin Franklin Museum charges an admission fee, but most other sites are free. 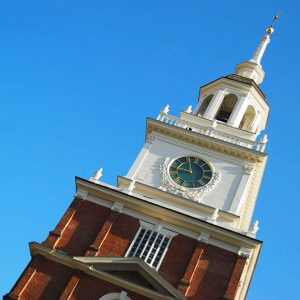 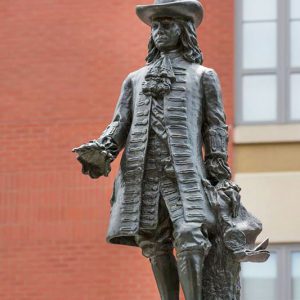 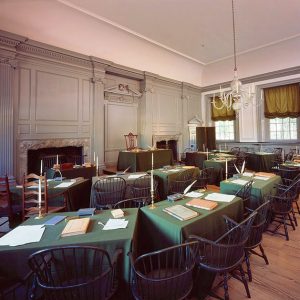 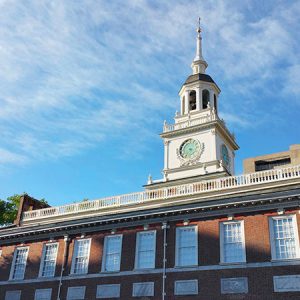 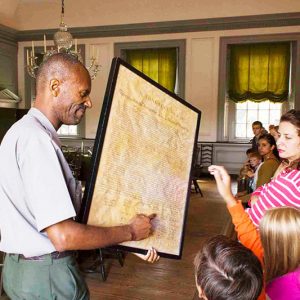 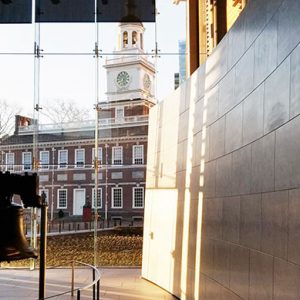 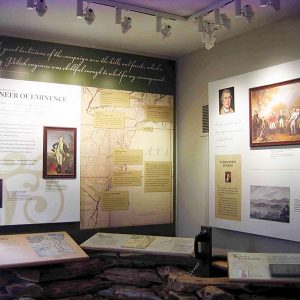 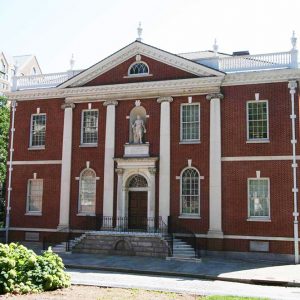