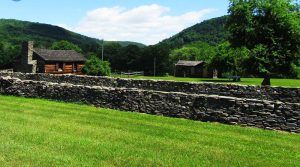 What does the French Revolution have to do with Pennsylvania? Quite a bit, as you’ll learn at French Azilum.

During the revolution, French aristocrats who were loyal to the king fled to the United States and settled near present-day Towanda. They were joined by French colonists escaping slave uprisings in Haiti. They built a tiny town along the Susquehanna River, hosted French princes and future kings, and even built a stately house for Marie Antoinette in case she had to seek refuge there.

The only trace of the original village is the foundation of a wine cellar, but there is still plenty to see at French Azilum. Start off in the museum, which is housed in an eighteenth century log cabin and features artifacts from the settlement. You can also tour the historic LaPorte house, circa 1836. As you wander the grounds, you can catch incredible views of the river.

French Azilum is open from late May through early October. 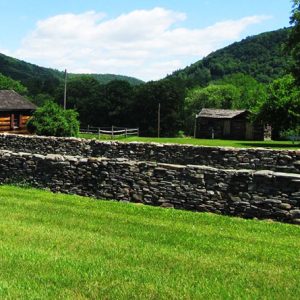 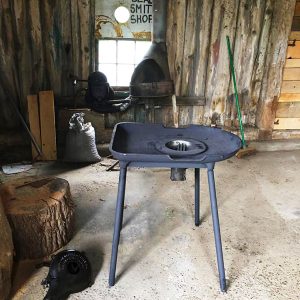 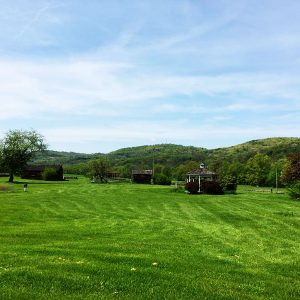 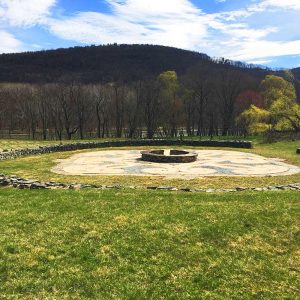 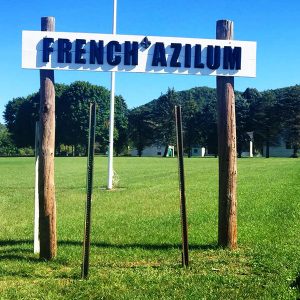 The National Museum of Industrial History