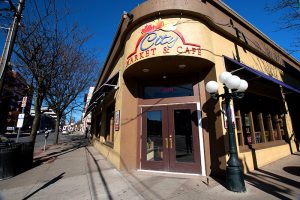 Although City Market has several locations throughout NEPA, one way they stay connected to each community is through their food. They offer localized menu items, such as the Lake Scranton panini, the Nay Aug turkey sandwich, the McDade Park and Electric City ham sandwiches or the South Side veggie sandwich.

They also offer the largest selection of beer-to-go in NEPA with more than 300 craft beers, 300 imported beers and 300 domestic beers. 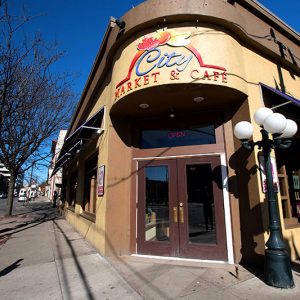 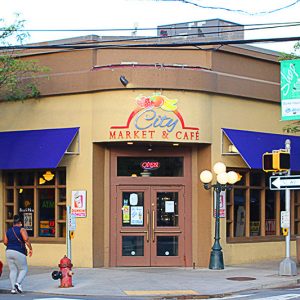 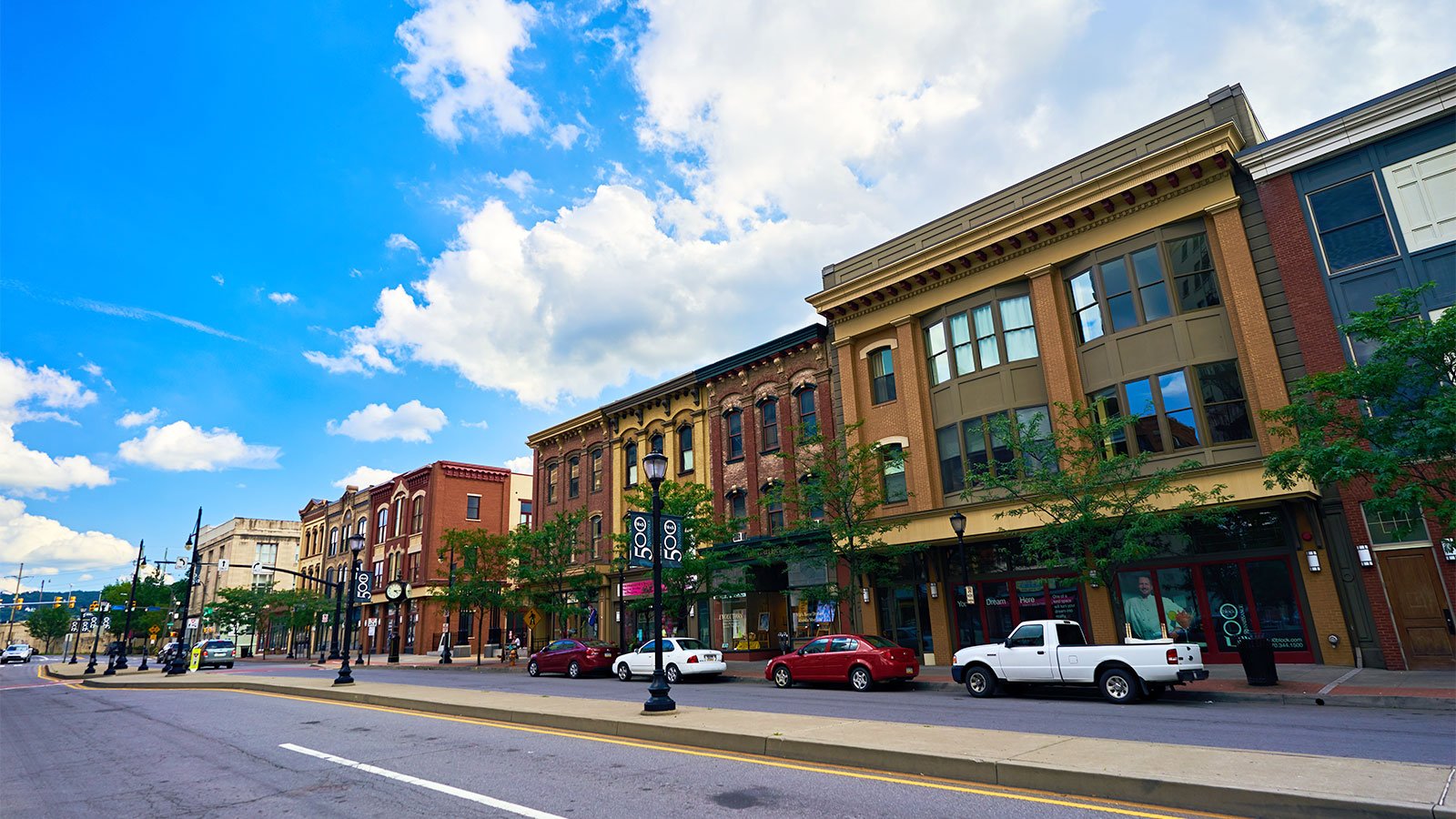 The Garden Mediterranean Café and Grill

Phantom of the Opera Dinner