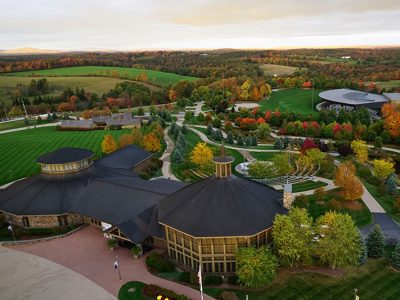 Where the Peace, Love, & Music Live On

Bethel Woods, the site of the 1969 Woodstock Festival, is a must-see for music fans. As you explore the grounds, try imagining a sea of 400,000 people celebrating “Three Days of Peace and Music” amid the tunes of Jimi Hendrix, The Who, and Grateful Dead.

Wish you could have been there for the original festival? No worries— you can still see concerts at Bethel Woods. Although the Woodstock stage no longer exists, the newly constructed pavilion hosts some of the biggest names in country, rock, pop, blues, and classical music. Past concerts include Bob Dylan, Elton John, Miranda Lambert, Zac Brown Band, and Journey.

If you want to learn more about the original festival, check out the Museum at Bethel Woods. The interactive exhibits will make you feel like you’ve been transported back in time to the Sixties. The museum showcases artifacts like clothing, posters, and even a hippie bus. Hear the stories of Woodstock attendees and learn about the social, political, and cultural climate of the time period. 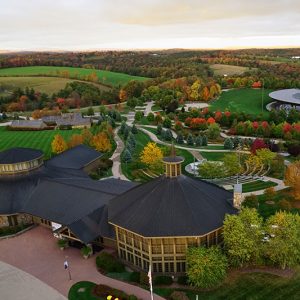 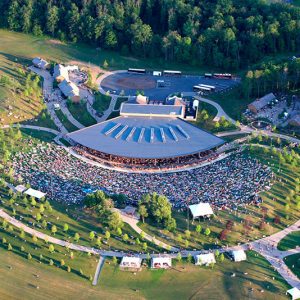 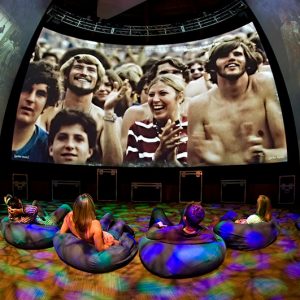 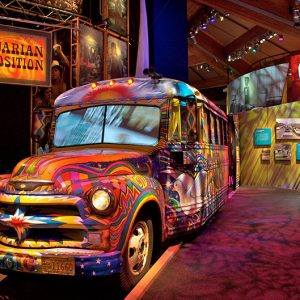 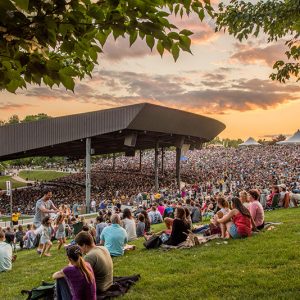 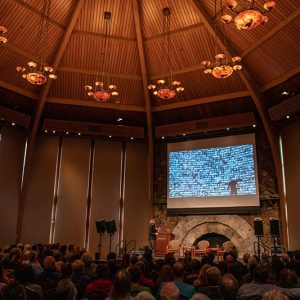 Photography by: Bethel Woods Center For The Arts