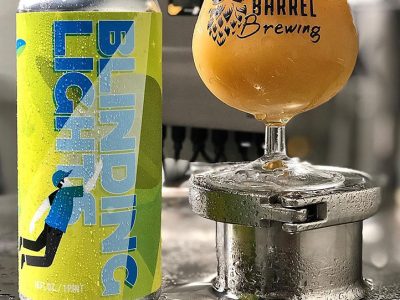 NEPA’s bustling craft beer scene makes its way to Plymouth with a scrappy microbrewery on Main Street. Bearded Barrel Brewing Company has been filling kegs since 2019. The ambitious brewery distributes to restaurants and bars all over Northeastern Pennsylvania. And, with the addition of a canning operation, Bearded Barrel also features regular can releases on site at the brewery. They often team up with local restaurants and food trucks for the widely popular events. The brewery also offers growler fills.

Don’t let the size fool you. Bearded Barrel Brewing punches way outside its weight class with a long list of masterfully crafted brews. The selection focuses primarily on a robust ale program. The brewer hits the mark with delicately balanced IPA and NEIPA variations. And they even dive into seasonal beers, fruited ales and a selection of wheats.

Keep an eye on Bearded Barrel Brewing on social media for updates on new beers and upcoming can release events. 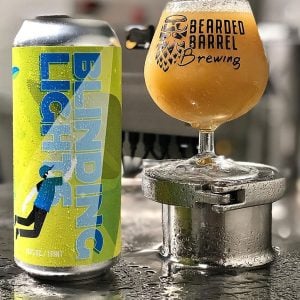 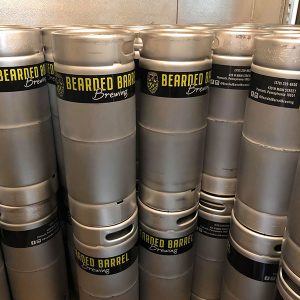 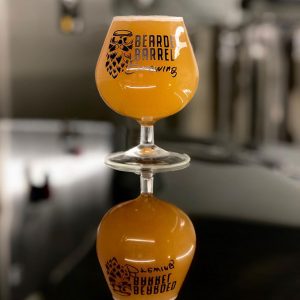 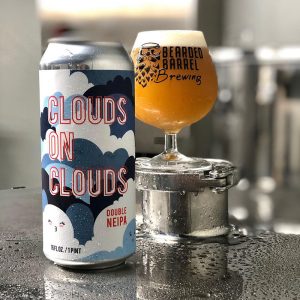 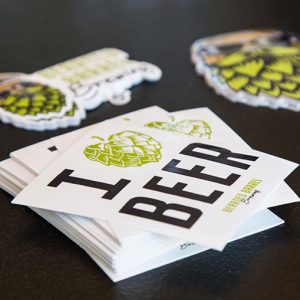