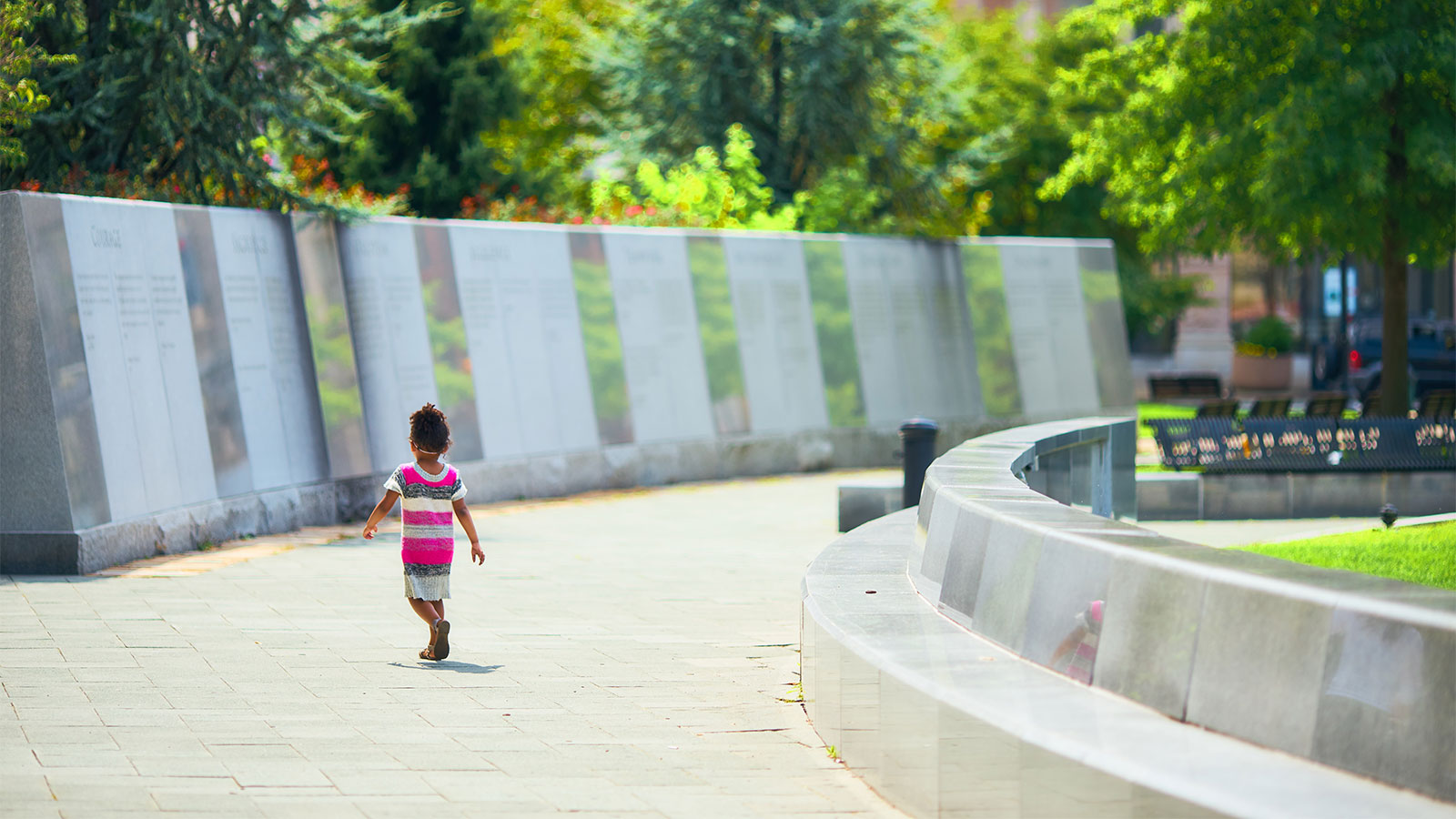 The Capoose Tribe of Native Americans was the original inhabitants of the area that would become Lackawanna County. In the late 1700’s European settlers traveled from Connecticut to the valley because of the rich iron ore deposits used to make iron and steel. Soon, blast furnaces and forges began populating the landscape, marketing their product to neighboring towns. Small businesses followed the forges and modest communities began to form.

Another asset to the area would soon be discovered, anthracite coal. This discovery led to Lackawanna County  becoming a major industrial hub, a center of mining and railroads, and attracting thousands of new immigrants.

Scranton was nicknamed the “Electric City” when electric lights were introduced in 1880 at the Dickson Manufacturing Company, and the United States’ first streetcars powered only by electricity began operating here.

The city’s industrial production and population peaked in the 1930s and 1940s, fueled by demand for coal and textiles, especially during World War II. After the war, demand for the region’s coal declined as other forms of energy became more popular, which also impacted the rail industry. Foreseeing the decline, community business leaders and The Greater Scranton Chamber of Commerce formulated the Scranton Plan in 1945, a blueprint to diversify the local economy.

Seventy-five years later, The Greater Scranton Chamber of Commerce, together with community partners continue to work towards maintaining a healthy and robust quality of life and economy.

Our Place in History

Incorporated in 1866, the City of Scranton is named in honor of George W. and Seldon Scranton, who founded the operation that became the Lackawanna Iron and Coal Company in 1840.

Find Your Next Adventure

View All Things to Do in Lackawanna County