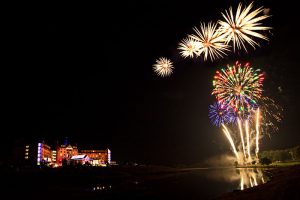 Tracy Morgan is one of the most respected comedians in his field. Starring for seven seasons on NBC’s Emmy and Golden Globe Award-winning “30 Rock,” Morgan appeared opposite Tina Fey and Alec Baldwin as “Tracy Jordan,” the unpredictable star of Lemon’s (Fey) hit variety show, “TGS with Tracy Jordan.” At the beginning of 2016, he headlined a nationwide stand-up tour titled Picking Up the Pieces which culminated in his newest stand up special Staying Alive which is available on Netflix.