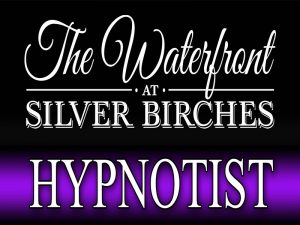 Host Phil Selman is the comedian that comedians come to see on their night off! He’s been seen in four major motion pictures, including the soon-to-be released horror-comedy film Blood Night.

Headliner Hypnotist Denny More is World Famous and the first and only comic-hypnotist invited to perform at the famous Caroline’s Comedy Club on Broadway and performed comedy-hypnosis on two Jerry Springer shows including “Spring Break With Jerry Springer”.

Cooking at the Kid's Table