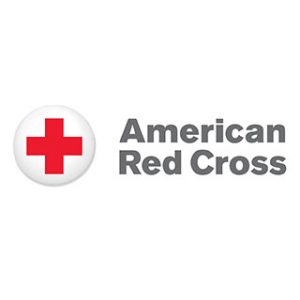 The American Red Cross of Northeastern PA is gearing up for its annual fundraising telethon. This year, the telethon will highlight local heroes.

The annual telethon, with host Senator Mario Scavello and other local legislators, airs on Blue Ridge Cable Channel 13 Sunday, March 21st 3pm-6pm. The telethon will air thanks to Channel 13. Simulcast will be on Electric City Television and SSPTV. All funds raised will go towards Disaster Relief.

Pledges can be made during the telethon via a phone line or text. More information about supporting the Red Cross can be found on redcross.org. The Red Cross is not a government agency and relies on donations of time, money and blood to do its work. An average of 91 cents of every dollar the Red Cross spends is invested in humanitarian services and programs.

Luck of the Library Online Auction

"Do it For the Kids" Walk-A-Thon

The Susan G. Komen Race for the Cure