“It’s amazing because we’re coming out of a pandemic, and it’s a whole renaissance phase of art.”

Ashley Kostak met us with her arms full of frames—a stack of oil paintings and charcoals swathed in bubble wrap and blue painter’s tape. As she uncovered each one, the stories started to unfold. An ethereal oil painting showed a little girl playing in the forest, a scene from a peace gathering in Georgia. Another piece called Nature’s Hum started as a photo of a friend and turned into a surreal, whimsical piece. But one of her favorites had to be To Carol, a life-like charcoal portrait of her grandfather. It was also one of her toughest, taking about four months to complete every last detail, right down to the intricate plaid of his shirt. 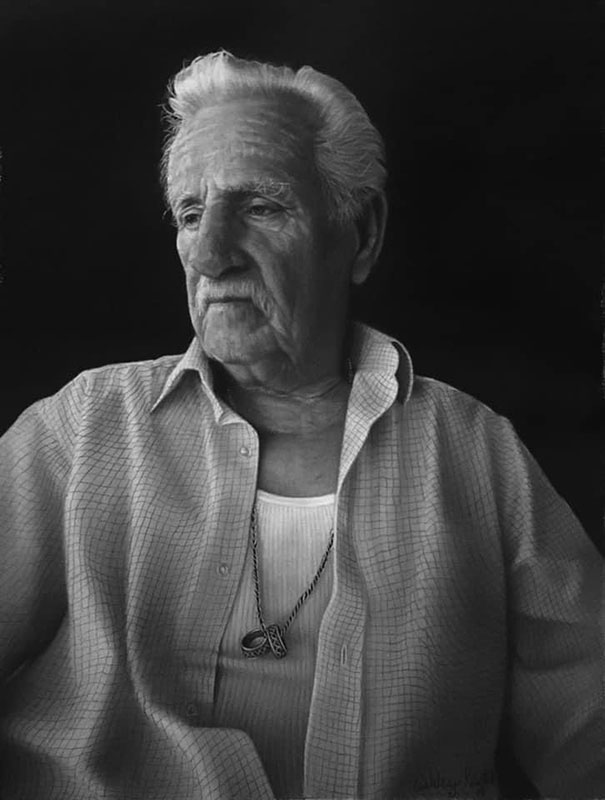 Ashley grew up in the Valley, where her love of art goes all the way back to the days of playing with bathtub paints as a kid. In high school, you could almost always find her in the art studio. As she grew as an artist, she found her niche in hyperrealism, a style that’s so perfect, you would swear you were looking at a photo.

Despite some time rambling the roads out West, Ashley ultimately found her way back to NEPA. She currently creates art out of her home and works at MainStreet Galleries in Kingston, where she does custom framing. We sat down to talk about the local art scene, see some of her amazing artwork and ultimately ask—why NEPA?

Pretty much my whole life. I moved around a little, but mostly here. I grew up a little bit of everywhere—Harding, West Pittston. Right now, I’m in Wilkes-Barre.

It was always home. I went out West, and I loved it out there, but I still came back. The mountains, I mean, you can’t go wrong. They’re just beautiful. And fall. People come here for fall. It’s the best season here. 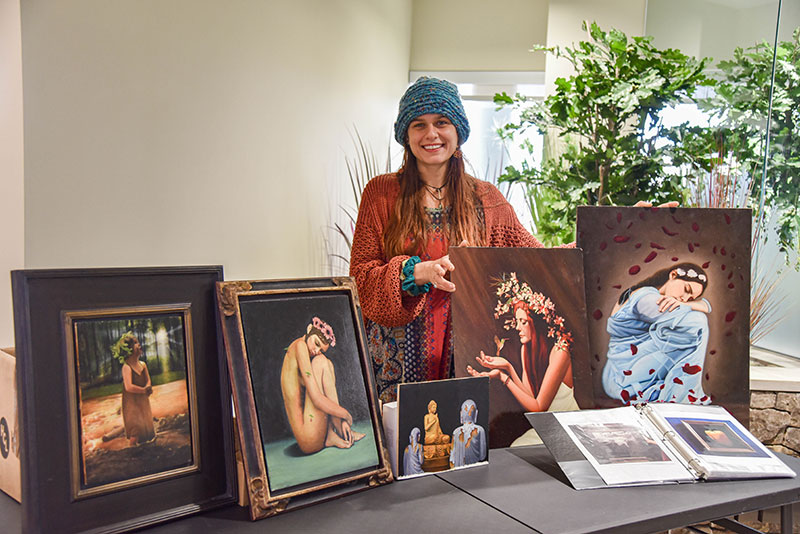 Most of my family is here, and my friends. And the art studio. I used to study at an atelier in Plymouth. 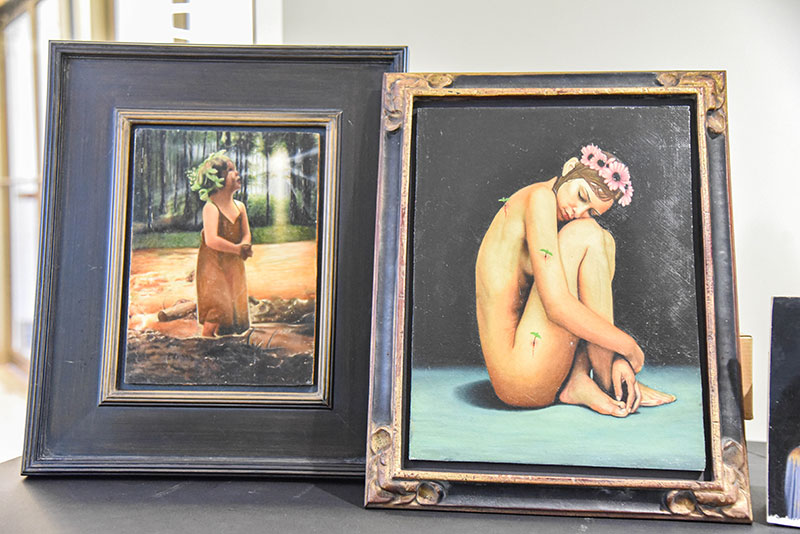 Probably hiking. There are a lot of good trails, a lot of good spots. There’s Ricketts, the PA Grand Canyon, all of Bear Creek, Jim Thorpe. It’s all nice.

What was your proudest moment as an artist?

It’s been such a long journey. One of my pieces [Swan Song] sold at Rehs Gallery in New York. That was pretty cool. Most people want something of their own, but when something of mine sells, it feels even better. You have to touch your viewer in a certain kind of way to make them want to buy it. It’s not something personal to them, so you have to pull that out of them.

Commission works are always fun too because you’re doing it for a purpose for somebody. Just those little things that help you keep creating. 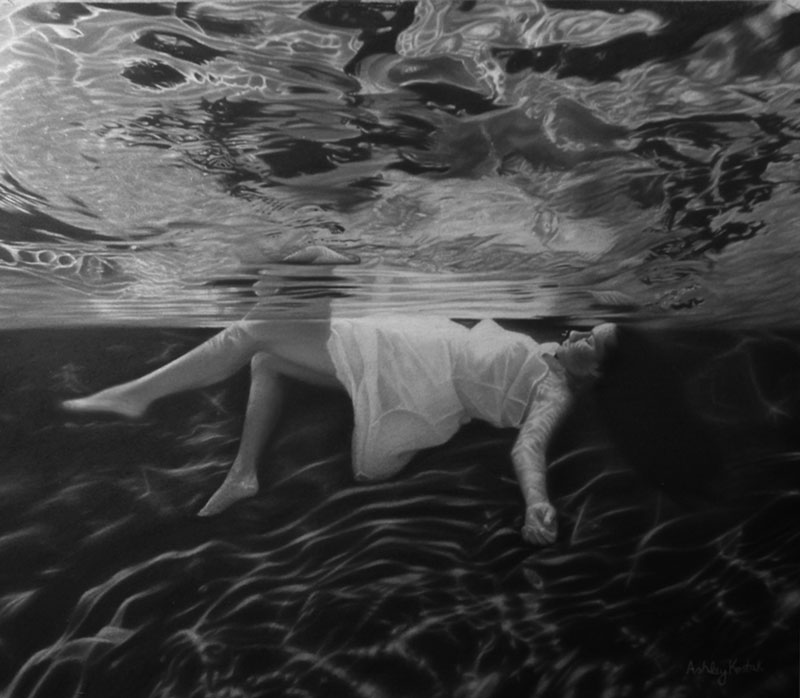 What advice would you give to aspiring artists in NEPA?

Just keep going. There’s so many divots, but just keep creating and holding onto your purpose of why you do it so you don’t get lost in the art world.

I just helped with the new mural in Scranton [Danseur de Corde on Penn Avenue], and I would love to get my hands on my own mural after tapping into that one. There’s one actually coming up in the spring for Street Art Society. It was going to be a nature theme, so it fits along the lines of an idea I had. It was going to look like a hole in the side of the building, and then the nature was going to be coming out, like overgrowth. Then, a trompe l’oeil effect, like the bricks falling. 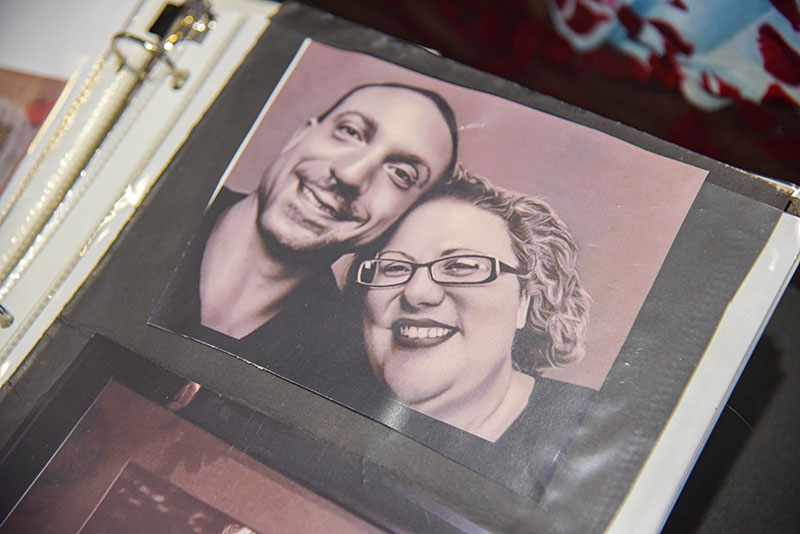 Oh, we’re flourishing with murals right now. It’s amazing because we’re coming out of a pandemic, and it’s a whole renaissance phase of art. I think it’s going to be definitely good for the art world coming out of all of the stuff that just happened. It’s historical.

Just for the scenery. It’s a small town too. I feel like everybody knows everybody, and there are so many connections here. 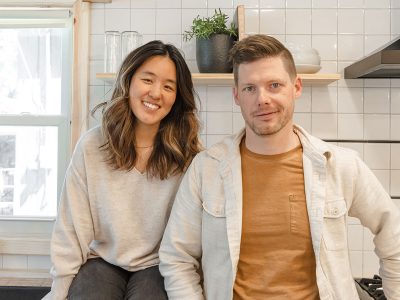 Why NEPA? – Brian Linton of The Rex 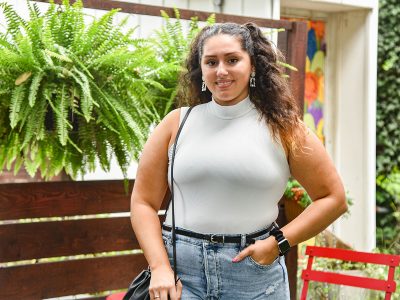 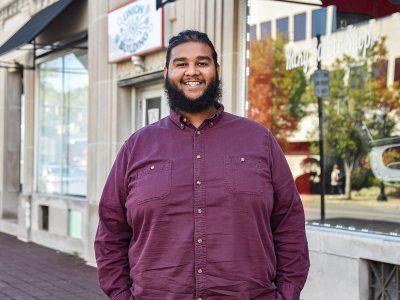 Ahmad Ali of the Greater Wyoming Valley Chamber of Commerce – Why NEPA?