Enjoy some of Northeastern Pennsylvania’s most popular cultural stops without even leaving the house.

Over the last two years, we’ve had the pleasure of visiting some of NEPA’s coolest historical sites. We enjoyed VIP tours at incredible museums, and got a bird’s eye view of a few iconic structures. And lucky for you, we captured it all on video.

You know you’ve always wanted to check these places out. You‘ve heard people talk about them, or you’ve seen them on social media, and thought, “We should go there this weekend.” But, for whatever reason, you never did. Well, now’s the time to take a closer look. And, who knows? Maybe when the time comes that we can get back to weekend road trips and little excursions, you’ll have a whole list to tackle.

Make the most of your social distancing efforts. Go ahead and take a quick video tour through some of NEPA’s coolest museums, historical sites and landmarks. You might be surprised to find these cultural treasures are a lot closer than you think.

Everyone knows about the Everhart Museum. Yet, if you ask them the last time they visited, they say, “Oh, I remember going there on a field trip in third grade, or something.” I hate to break it to you, but that was ages ago, my friend. There’s always something new going on at the Everhart Museum. Take a look.

The history of this authentic coal town extends beyond NEPA’s rough mining past. At one point, Eckley Miners’ Village was the set of a major Hollywood motion picture. I’ll leave the rest of that story for your own discovery. Our drone captured the pleasingly symmetrical coal town from above one crisp Autumn morning. Check it out.

Learn the real reason they call Scranton the Electric City.

At one point in NEPA’s long history, Scranton was at the forefront of the nation’s innovation and industry. The Electric City Trolley Station and Museum delivers visitors back to the golden age of the city’s most popular method of public transport. Watch us take one of these adorable trolleys for a ride.

Catch a glimpse of NEPA’s mining history over 300 feet beneath the surface.

Many NEPA families share strong ties to the region’s coal mining history. The Lackawanna Coal Mine Tour helps you make that connection real with a tour of an actual coal mine. We braved the dark, damp, cramped space with our camera. See if you can spot the popular Mule Boy.

Get an up-close view of NEPA’s ornate turn-of-the-century extravagance.

At the height of the region’s rich industrial moment in the proverbial sun, Scranton enjoyed a perch atop the nation’s list of wealthiest cities. This designation is no more evident than in the stunning architecture and design of the Radisson Lackawanna Station Hotel. We took the drone for a spin inside and out. Enjoy.

Take flight over one of NEPA’s most iconic structures.

There’s nothing quite like seeing the Tunkhannock Viaduct in person. Ok. Maybe seeing it from the sky ranks up there as well. This incredible monolith of NEPA’s coal and railroading eras towers over the little town of Nicholson and the creek below. See it like never before.

Things to Do: Arts & Culture

NEPA’s industrial past is just a small piece of the story. Explore the places and cultures that shaped our history rich region.

And don’t forget, for all of our friends, families, and neighbors, continue observing all recommended health and safety precautions to prevent the spread of coronavirus (COVID-19). 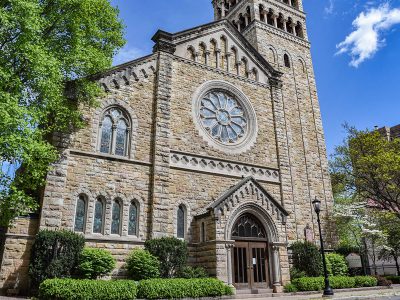 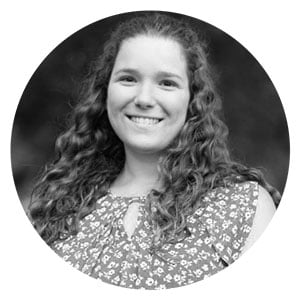 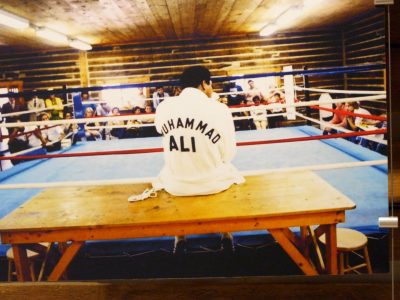 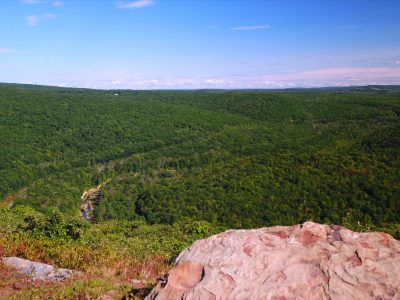 View All Museums and Historic Sites