An Annual Display of Strength and Solidarity 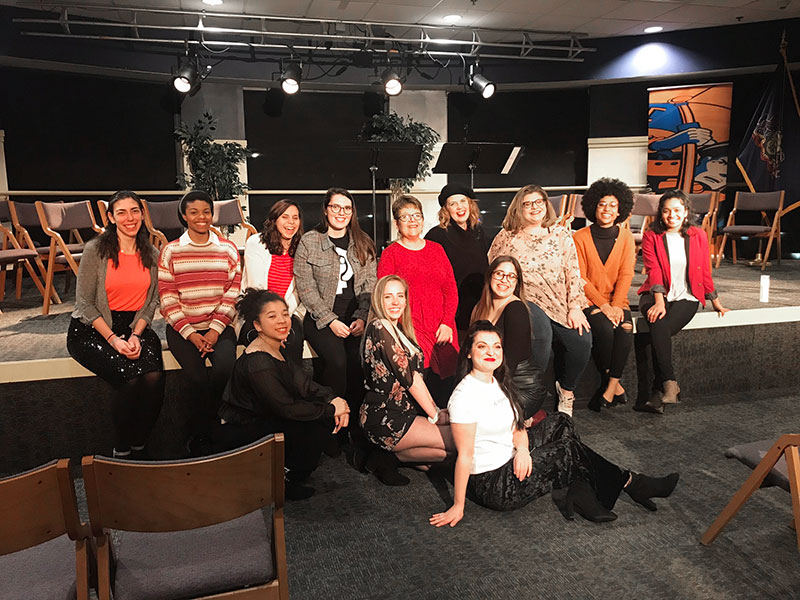 Enjoy a passionate, local performance of an iconic, groundbreaking play.

This Valentine’s Day, Wilkes University proudly hosts its annual performance of The Vagina Monologues. The production features women of all ages and passions devoted to making an impact on the serious issues facing the modern female throughout the world. You’ll have two chances to catch this remarkably moving show. Don’t miss performances on Friday, February 14 at 7 pm, and Saturday, February 15 at 2 pm. All proceeds benefit local nonprofits engaged in creating a better, safer world for women in NEPA.

The Vagina Monologues were created by Eve Ensler in 1996. The original performance was based on intimate interviews with over 200 women. They discussed what they thought were the positive, negative, and sometimes uncomfortable parts of being a woman. Soon, these monologues resonated and swept across the country. The New York Times even deemed it “probably the most important piece of political theatre of the last decade.” 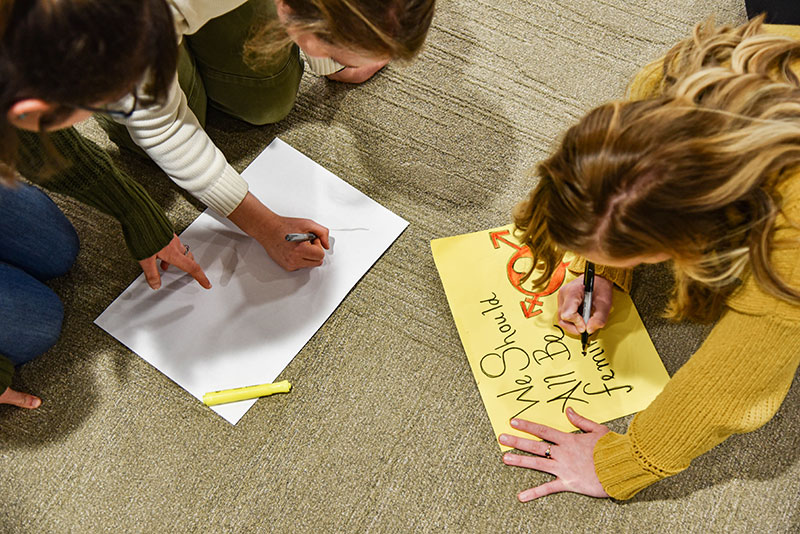 The original monologues spurred a movement toward change and equality. It came to be known nationally as V-Day. It Is a movement seeking an end to violence against women, girls and anyone subjected to gender-based violence. The goal is to one day end harassment, rape, battery, incest, female genital mutilation, and sex slavery.

For nearly two decades, students and faculty from the Wilkes community have gathered to proudly deliver the monologues. Performers grace a small stage – their poignant stories and experiences echo through the flicker of a few candles. The intimacy of the event lends a sharpness to every spoken word.

Although many of the stories cover important, sensitive issues, not all of them are serious. Some offer, with great depth and detail, a woman’s perspective of “the first time.” Other monologues wax poetic (tinged with a bit of vulgarity) about women’s sanitary products. In all, the performance features an intriguing mix of raw emotion, familiarity and solidarity. 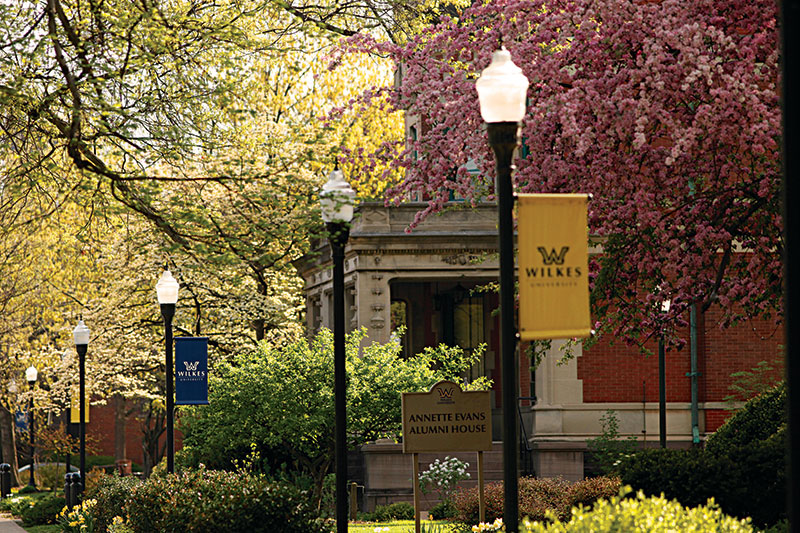 The Vagina Monologues at Wilkes University is open to the public. General admission is $10. Student admission is $5, and Wilkes students can attend for free. Every dollar collected will be donated to the Victims Resource Center, the Domestic Violence Service Center, and Planned Parenthood Keystone. 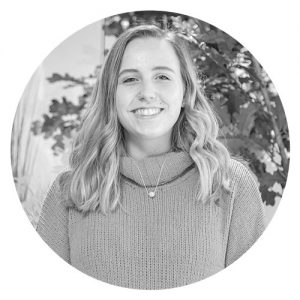 Kylie is a NEPA native. She is finishing her Bachelor’s Degree in Communication Studies at Wilkes University. When she isn’t writing, you can find her at restaurants throughout the region eating her favorite food, wings. 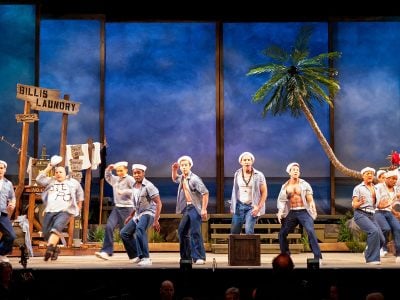 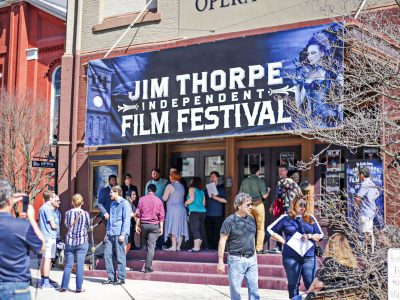 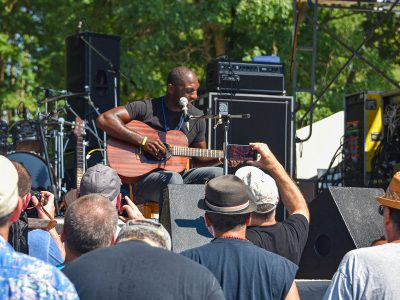 Legendary Blues Festival Back for Summer 2021