Henry Radulski, Director of the Wilkes-Barre Health Department, has always enjoyed taking walks with his wife. But one local spot stands out among the rest.

“Our favorite route is in downtown Wilkes-Barre,” Radulski said. “We’ve walked in other cities and always admired the architecture, and Wilkes-Barre’s Franklin Street and River Street are second to none.”

That route has become the basis for Wilkes-Barre Walkitecture, a self-guided walking tour through the city’s historic district. The tour encourages people to stay active and get some exercise, all while learning about the Diamond City’s rich past.

Yet, Wilkes-Barre Walkitecture is more than a stroll around town. Thanks to a grant from the Pennsylvania Department of Health, the city was able to turn the tour into an interactive experience, complete with a free, step-by-step app. 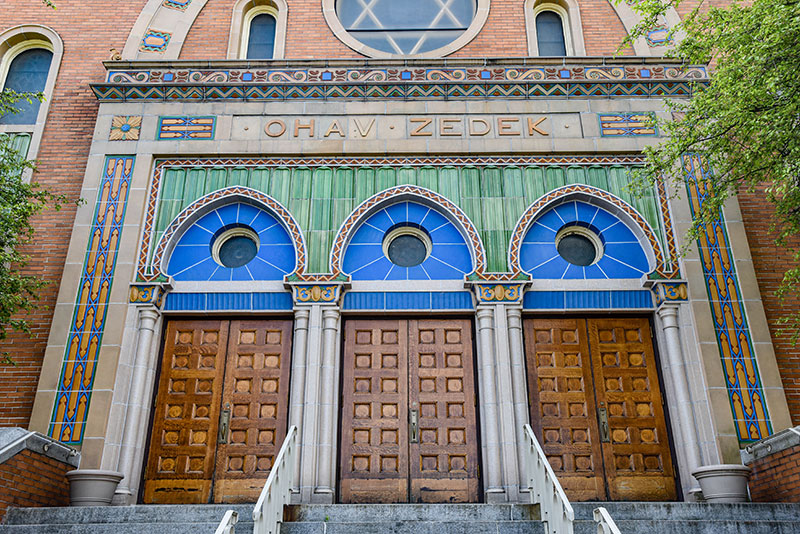 You’ll notice so much more when you slow down and explore the streets on foot.

The entire tour is 2.2 miles long and marked with helpful blue signs. There are 7 main stops and 17 “extra steps,” which are just off the route.

Of course, Wilkes-Barre Walkitecture covers the iconic landmarks like the stately Luzerne County Courthouse, the stone arches of the Market Street Bridge and the soaring green spires of the Irem Temple. But it also takes you past some of the lesser-known spots like the Zebulon Butler House (the oldest home in the city) and 253 South Franklin (where President Franklin Delano Roosevelt once stayed).

The official starting point is at the Frederick Stegmaier Mansion on the corner of Ross and South Franklin. From there, the tour proceeds up Franklin Street, passing the historic halls of Wilkes University and King’s College. The route takes a left onto North Street, then another left onto River Street, where you’re surrounded by elegant mansions on one side and the shores of the Susquehanna on the other. Make one final left onto Ross Street, and you’ll be back to where you started.

Of course, there’s no “wrong” way to complete the tour. 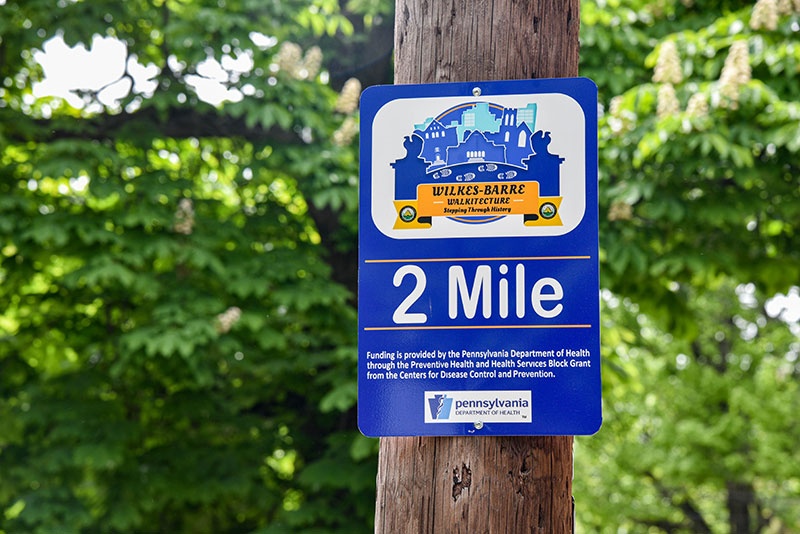 An interactive app and AR experiences bring the past to life.

Before you start, you’ll want to download the free Wilkes-Barre Walkitecture app, which is available on the App Store and Google Play. The app acts like a guide with an interactive map of all the stops. Simply tap a location for a brief history. The stops also have photo sliders, where you can compare a present-day photo with a historical picture in one swipe. The Wilkes-Barré Preservation Society helped provide the historical content.

The app was created by VizVibe, a tech company based in downtown Wilkes-Barre. Their team has a passion for history and a talent for putting viewers in the middle of the story.  The company has created similar apps for the Lackawanna Heritage Valley Authority and The Lands at Hillside Farms.

“When we were doing Walkitecture, we actually walked the whole thing ourselves. That research part and working on those projects—I’ve got to be honest with you—are the things that really geek us out,” said Kevin Jones, cofounder and CEO of VizVibe.

Wilkes-Barre Walkitecture will also have a booklet that goes hand-in-hand with the app. Through augmented reality, you’ll be able to scan the booklet with your smartphone and view additional photos and historic content. The booklets are currently available to download, and printed copies will be available later this summer.

These Streets Are Full of Stories 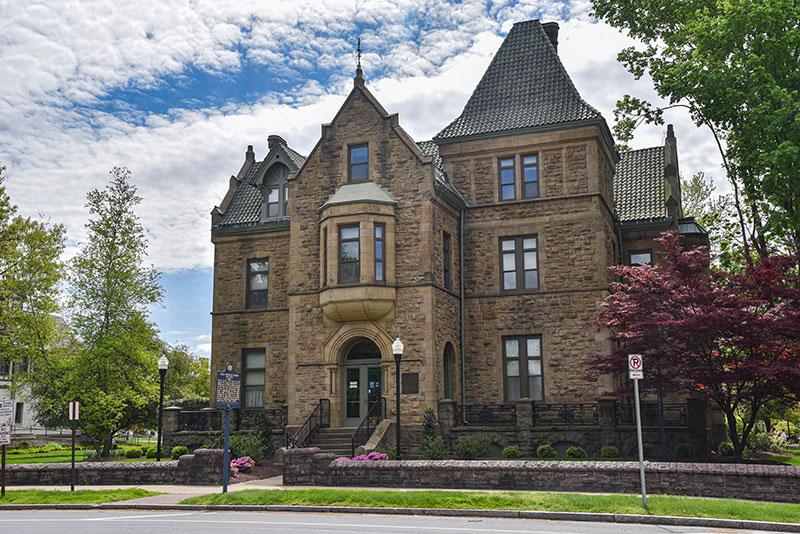 Lace up your sneakers and discover downtown Wilkes-Barre like you never have before.

Wilkes-Barre Walkitecture is an excellent way to stay active (and learn a thing or two while you’re at it).

“Every city has its own history, and this is one way where it illustrates it right in front of you at your own pace,” said Radulski.

That said, put on your walking shoes, download the app and take a deeper dive into the city’s past.

“Walk it and see,” said Jones. “You’ll be amazed of all that is here. And that’s only within a couple blocks.” 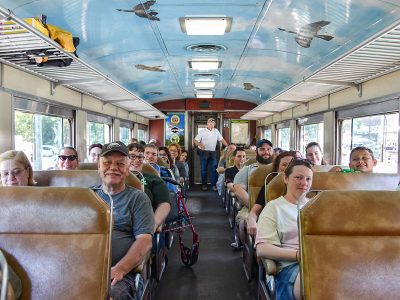 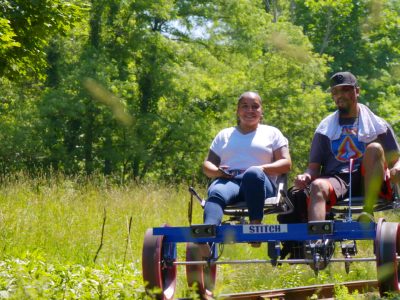