The Wilkes-Barre/Scranton Penguins hit the ice on Sunday night for a battle against the Hershey Bears. This matchup always makes for a thrilling game, so we had to stop by Mohegan Sun Arena in Wilkes-Barre to watch.

Both teams put up a good fight, but in the end, the Penguins won 6-3. The teams will meet again on May 1 at Mohegan Sun.

This year brought a lot of shakeups for the Pens, including a shorter season and realigned divisions. They also welcomed new head coach, J.D. Forrest.

On March 19, Mohegan Sun Arena started allowing fans back into the stands. The arena is taking extra steps to keep everyone healthy, including limiting the capacity, creating socially distanced seating and implementing new safety and sanitation measures.

Check out our photos for the game highlights, and make sure to get your tickets for the remaining home games. There are only four home games left, so don’t miss out on the action. 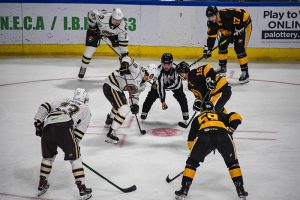 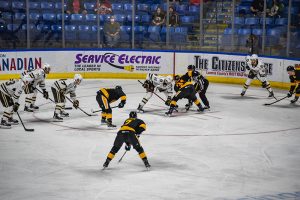 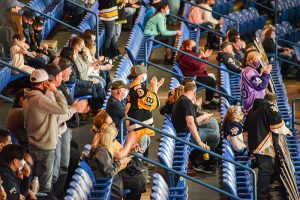 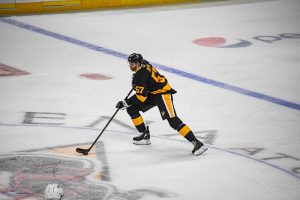 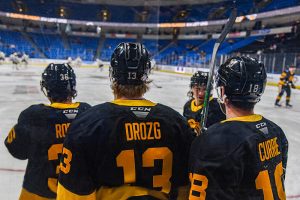 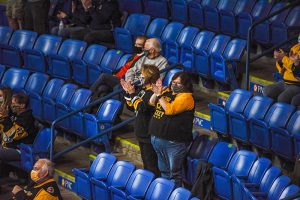 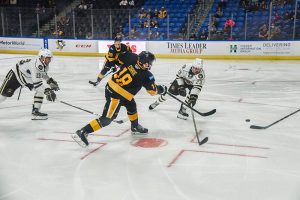 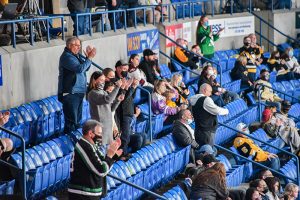 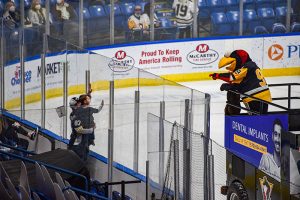 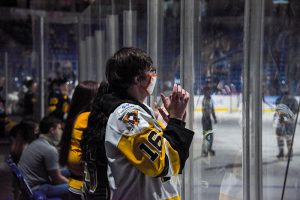 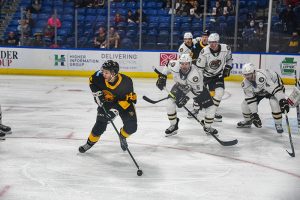 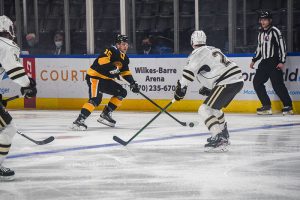 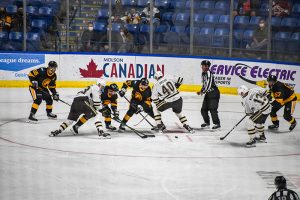 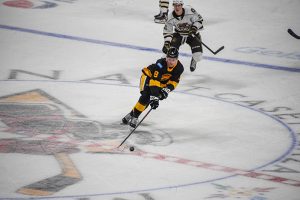 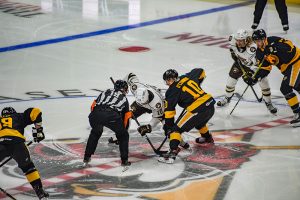 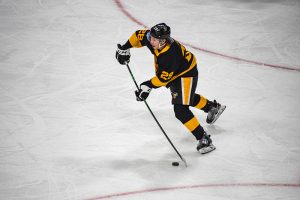 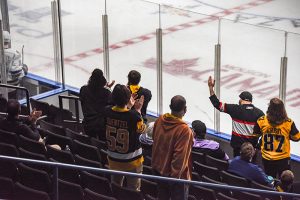 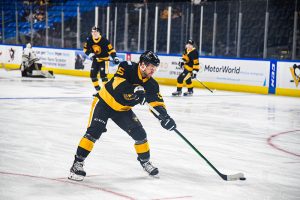 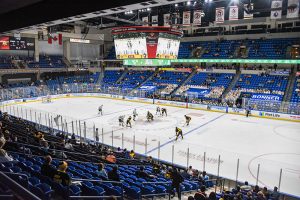 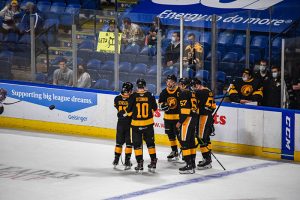 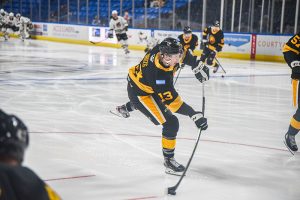 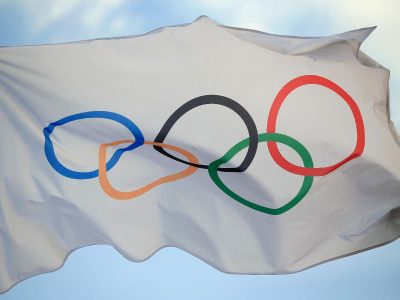 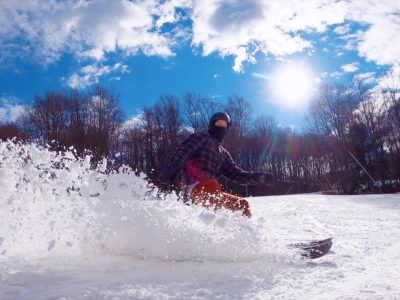 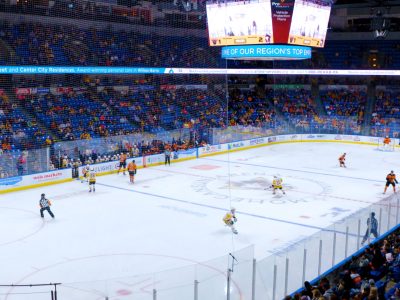