Grey Towers in Milford is the historic home of Gifford Pinchot, the first chief of the US Forest Service. We visited to explore the stunning 102-acre estate and learn more the man who led some of America’s first conservation efforts.

Pinchot spoke out about the destruction and deforestation of the 19th century. He established the US Forest Service along with his friend President Theodore Roosevelt and tripled the nation’s forest reserves during his leadership. He later served as the governor of Pennsylvania.

The centerpiece of Grey Towers is the stately, chateau-style mansion, which Pinchot’s parents built in 1886. It was originally the family’s summer home and later became Pinchot’s primary residence. Mansion tours are currently not available due to COVID-19, but you can still take a peek inside with a virtual tour.

Grey Towers is surrounded by gardens that look like they’re straight out of a storybook. We stopped by the Letter Box, which was an office space during Pinchot’s political career, and the Bait Box, which served as a playhouse for his son. We also saw the famous Finger Bowl, which Pinchot’s wife, Cornelia, added as an outdoor dining space. The table encircled a pool, and the food would float in bowls and rafts.

The mansion is currently closed to visitors due to COVID-19 restrictions, but the grounds and walking trails are open for self-guided tours every day. Check out our photos for a glimpse at this landmark. 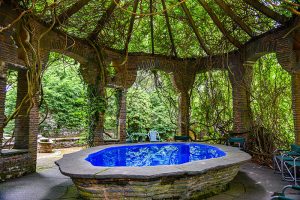 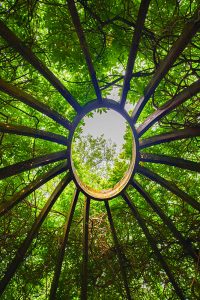 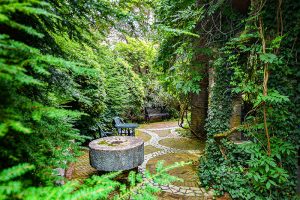 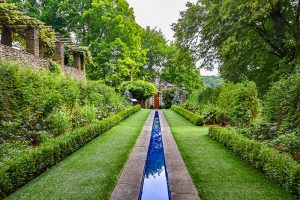 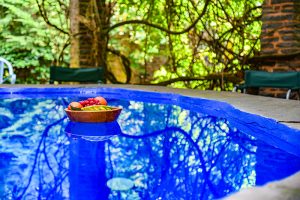 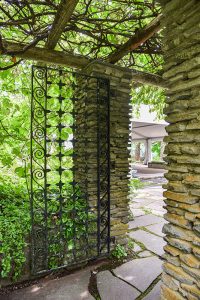 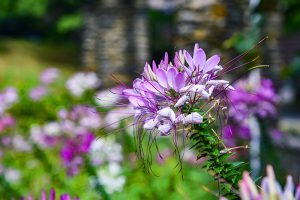 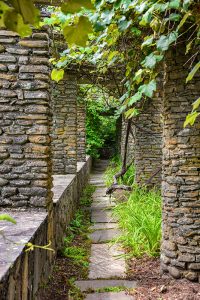 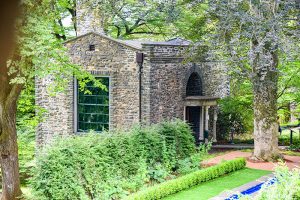 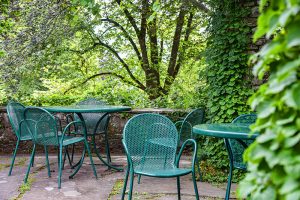 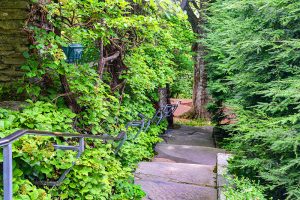 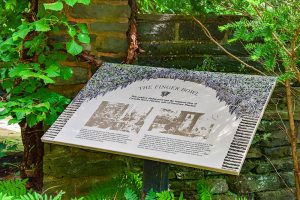 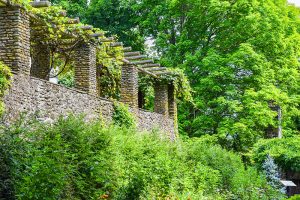 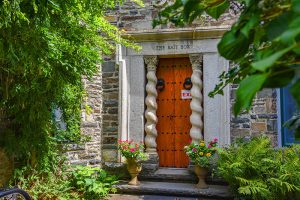 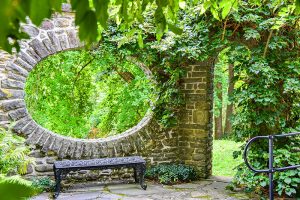 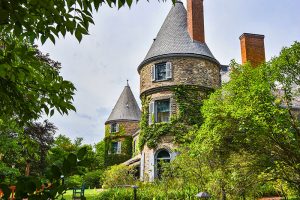 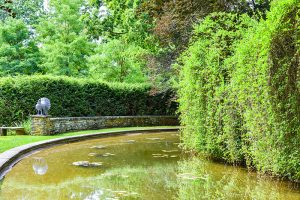 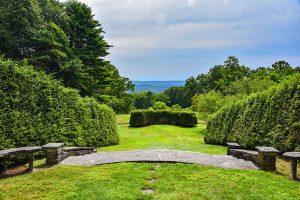 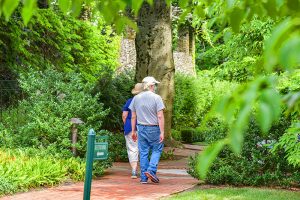 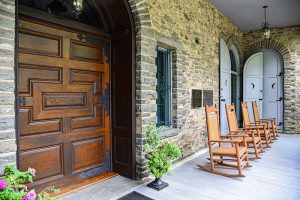 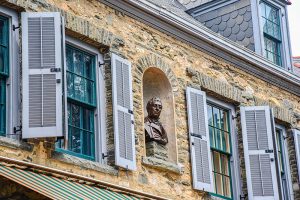 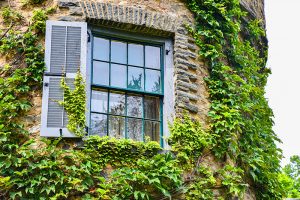 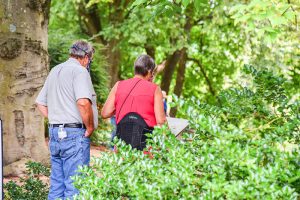 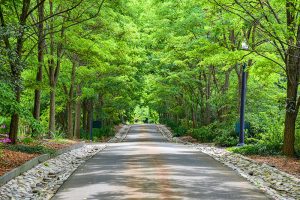