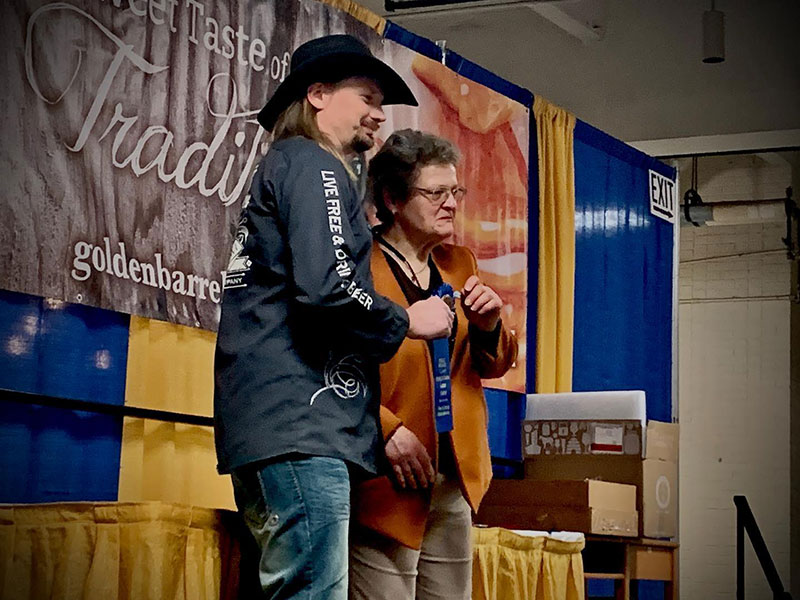 Two local breweries brought home awards from the annual Craft Beer Competition at the 2020 PA Farm Show in Harrisburg. For the second year in a row, breweries across Pennsylvania submitted their best beers for the exhibition. In total, 262 brews from 25 counties were judged in 15 distinct categories. Judges also chose three place winners for Best of Show, and two placements for the coveted PA Preferred Legacy Award. 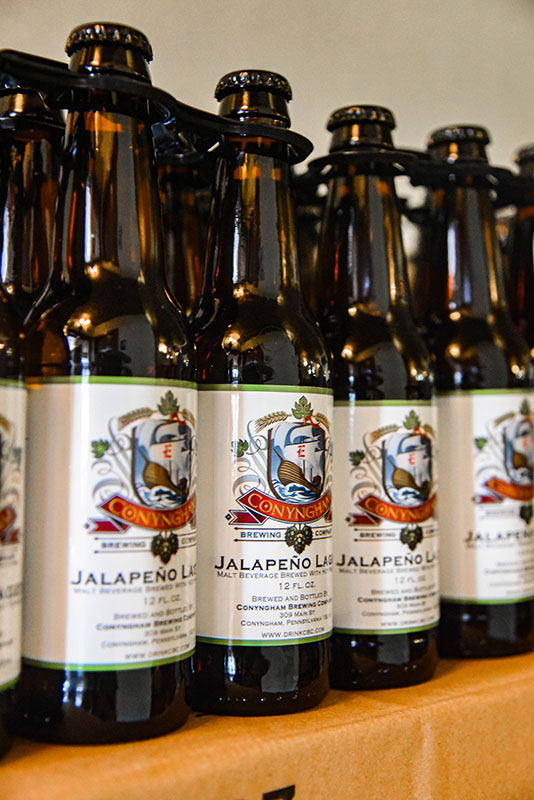 Conyngham’s Jalapeno Lager has been a taproom favorite since the brewery opened its doors in 2013. The easy-drinking, low ABV lager opens with a notable bready aroma and finishes with a crisp, peppery snap. You can grab the award-winning lager to go, or on draft at the brewery in Conyngham. You’ll also find it on tap or in bottles at several local restaurants, bars and bottle shops. 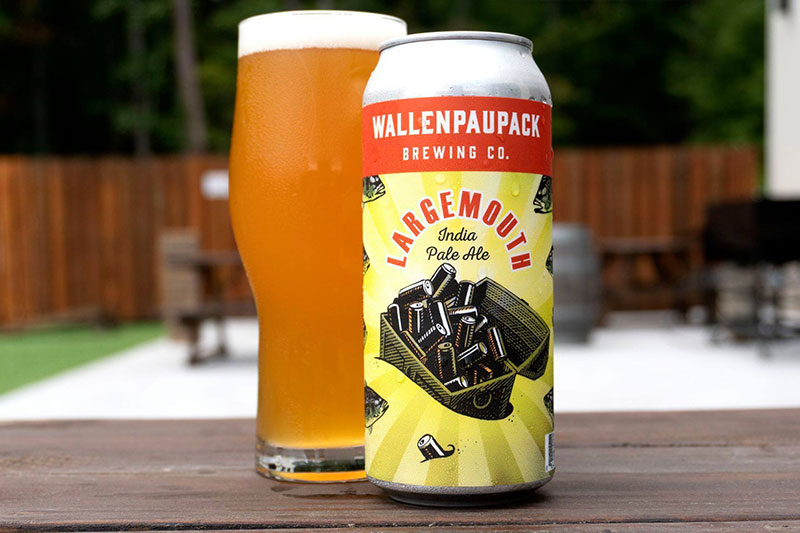 Wallenpaupack Brewing Company’s Largemouth IPA walked away with 3rd place in the IPA (7.5% and under) category. This marks the second year in a row the brewery has snapped up an award. Last year, their Wet Hop Farmhouse Ale brought home the PA Preferred Legacy Award.

Wallenpaupack’s flagship Largemouth IPA remains a top choice among local offerings in the style. It’s near perfectly balanced profile of pine, and citrus delivers a masterclass in the art of the mild ABV IPA. You can find Wallenpaupack’s Largemouth IPA in cans and on tap at bars and bottle shops throughout the region. And, of course, you can always stop by the brewery in Hawley and get it at the source. 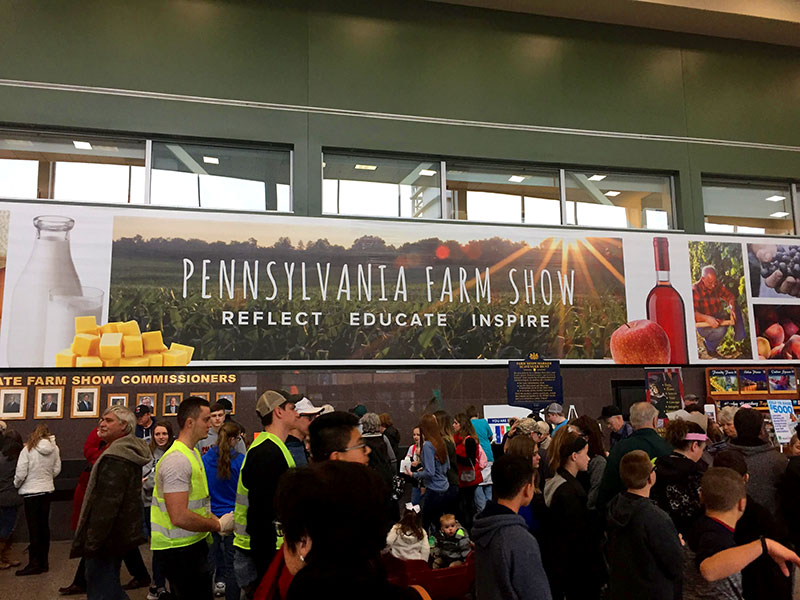 Check out the full list of Beer Competition winners here. Or, stop by the 2020 Pennsylvania Farm Show in Harrisburg through Saturday, January 11. Select entries will be available for tasting at the new Bier Garden located in the Main Hall.

And, don’t forget to check out the DiscoverNEPA Brewer’s Loop for more stories about NEPA’s exploding craft beer scene. 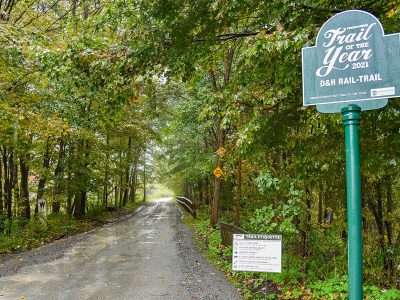 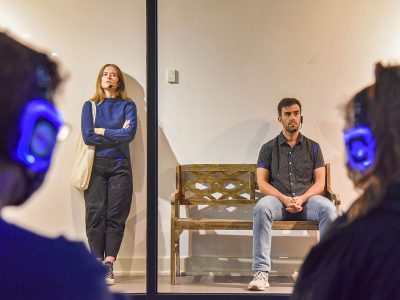