For Ben Robinson of Tunkhannock, the Pyrenees Mountains are steeper, rockier and more rugged than his home turf in NEPA’s Endless Mountains. But that didn’t stop him from competing in the Skyrunning World Championships in Vall de Boí, Spain, on July 11.

The 27-year-old trail runner was one of four athletes chosen to represent the US national team at the championships. He was the only American man to race in the 42K distance, finishing in 18th place with a time of 04:57:13.

Skyrunning is a form of extreme mountain running. The championship course featured over 9,000 feet of elevation gain. Along the way, runners passed through historic villages, grassy meadows and rocky mountain trails. 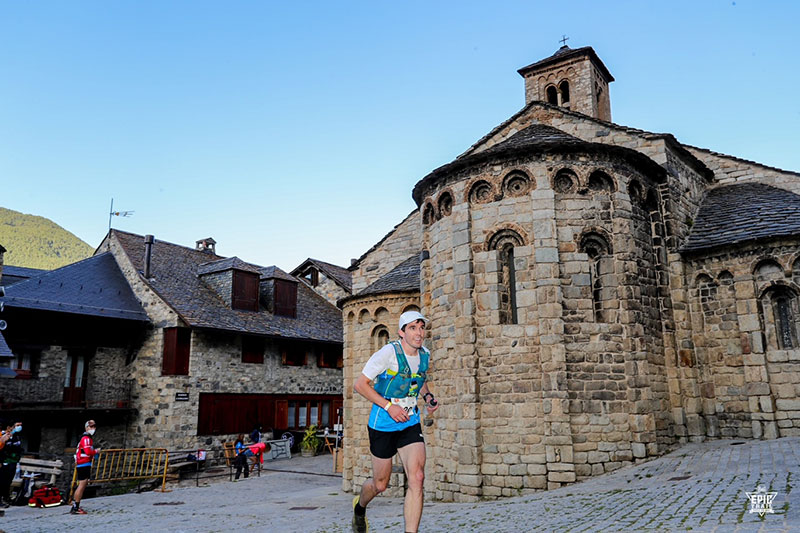 “The most difficult part of the race, physically, was that last climb. It was less than two miles, and it had 2,400 or 2,500 feet of elevation gain. It was super steep, and it just got steeper the further you went,” said Robinson. “I think the steepest part of the climb was, like, a 50% grade, so it was crazy.”

But the end of the climb proved to be worth the effort.

“I looked ahead, and I got to see all these ridges that we were about to run across,” said Robinson. “It was like a mile and a half section that you were just running on the backbone of these mountains where there were ridges on both sides. You had to hop up over the rocks. It was just so cool.” 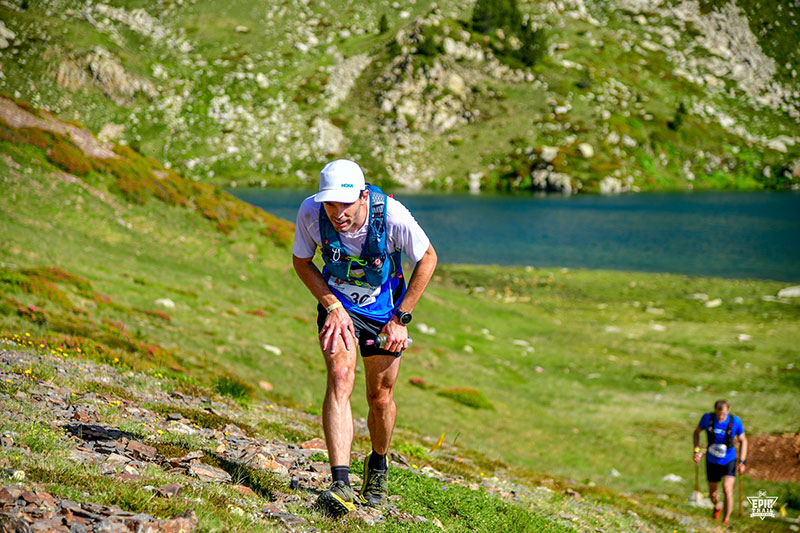 Robinson was a standout runner at Tunkhannock Area High School and Lock Haven University. Earlier this year, he achieved professional status after signing with the running shoe company HOKA ONE ONE. Even though his running career has taken him all over the globe, he’s still proud to live and train right here in NEPA.

“This training cycle, I did something different where basically every day I was trying to go up a different mountain,” he explained. “My goal leading into the race was to run 10,000 feet of elevation gain every week, which previously, I only did 5,000 or 6,000. That was the difference that I did in training. I don’t think that I’m high mileage compared to some people. I run 80 to 90 miles a week. But I’m very fortunate. The Endless Mountains have some cool spots.”

Robinson noted that although he was happy with the results, he’s more motivated to get back out and train. His next race will be the USATF 50 KM Trail Championships in New Hampshire this August. You can follow his adventures on Strava. 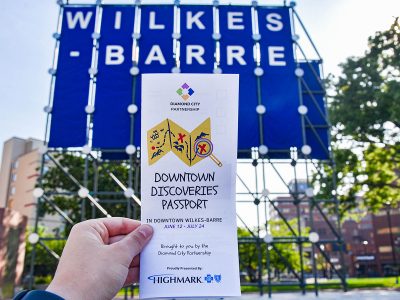 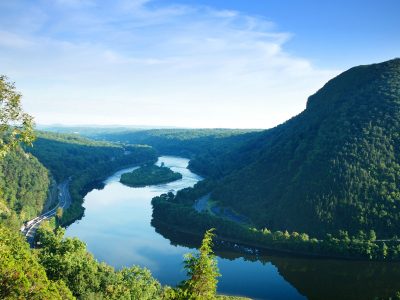 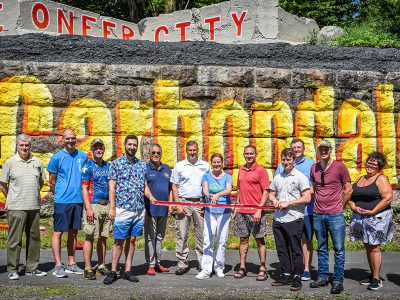