Discover NEPA is teaming up with Broadway Theatre League of Northeastern Pennsylvania to give you a sneak peek of the shows from the Great White Way headlining Broadway in Scranton’s performances at the Scranton Cultural Center this season.

Stories Of Truth, Life and Loss, Tradition and Faith Will Wow Audiences 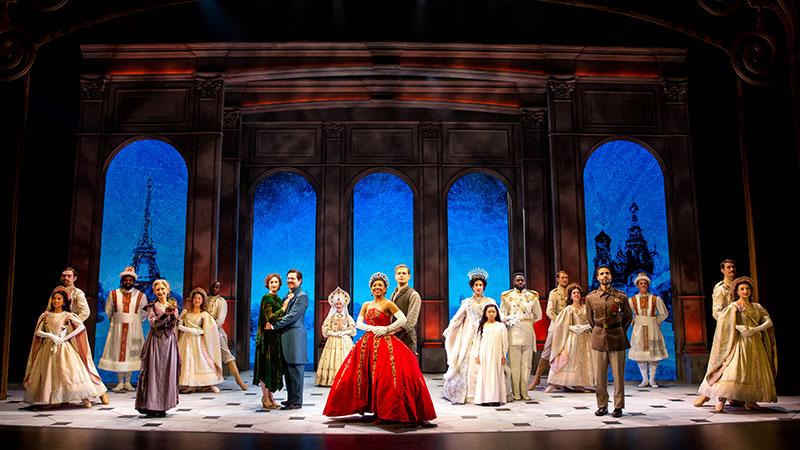 Ok, I have a quick riddle for you.  What has breathtaking singing and dancing by more than 25 actors and actresses; a Princess, an Empress, a Prince, a King, and more Counts and Countesses than you can count? No, it is not Saturday night at my house.  It is the National Broadway Tour of the blockbuster Musical Hit, Anastasia.  From Friday, January 27 through Sunday, January 29, this magical production is being presented by Broadway Theatre League of NEPA at the Scranton Cultural Center at the Masonic Temple in Scranton.  Anastasia runs for four performances – Friday at 8 p.m.; Saturday at 2:00 and 8:00 p.m.; and Sunday at 1:00 p.m. Great seats are still available, with best availability on opening night. 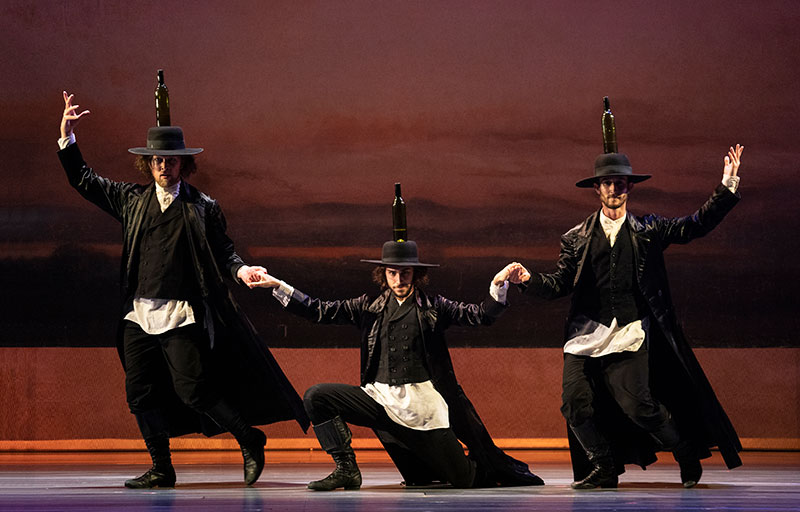 Company of Fiddler on the Roof – Photo courtesy of Joan Marcus

The selection of shows to bring to NEPA for our Broadway Season is always an interesting challenge.  I have seen most of the shows we bring when they are on Broadway, and the challenge is “will it play in NEPA”?  Generally, we try to find one show that is an all-time classic that has recently been on Broadway as a revival. We also look for shows that have never played in NEPA that we think our audiences will love.  We usually also look for at least one show that is family and kid friendly.  If a show has been here before, we make sure that enough time has passed so that a new audience is ready to see it, and its all-time fans are ready to see it again.

The three remaining shows fit into our mission beautifully. Anastasia is a family and kid friendly show, which is a true spectacular musical with sweeping music and dancing that will draw in any theater lover.  It debuted on Broadway in 2017 and closed in 2019. As a new Broadway hit, it has a wonderful pedigree of composers and writers, and it is sure to wow our local audiences.  It will be appearing for the first time in NEPA; and I hope to see all of NEPA’s “first-nighters” at the Friday night performance.  Bring the kids and introduce them to the magic of Broadway! 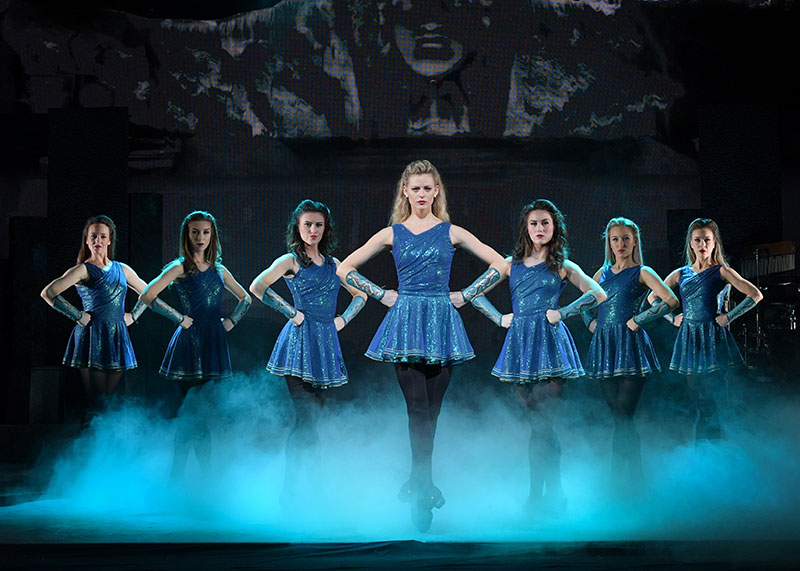 Riverdance is more than a dance recital or a concert.

Riverdance is a show like no other, which features dancing and visual spectacle, and which has not been here in many years.  When it first played here, it broke many records for attendance. Playing on St. Patrick’s Day weekend, Riverdance is sure to be a festive and glorious contribution to our season.  I will let you in on a secret. Knowing that the weekend will be chock full of events, we have also added a Sunday evening show at 6:30 p.m.  Riverdance runs March 17-19 with five performances – Friday at 8 p.m.; Saturday at 2:00 and 8:00 p.m.; Sunday at 1:00 and 6:30 p.m. Amazing seats are available for this extra performance.  You can be sitting pretty to cap off your weekend. 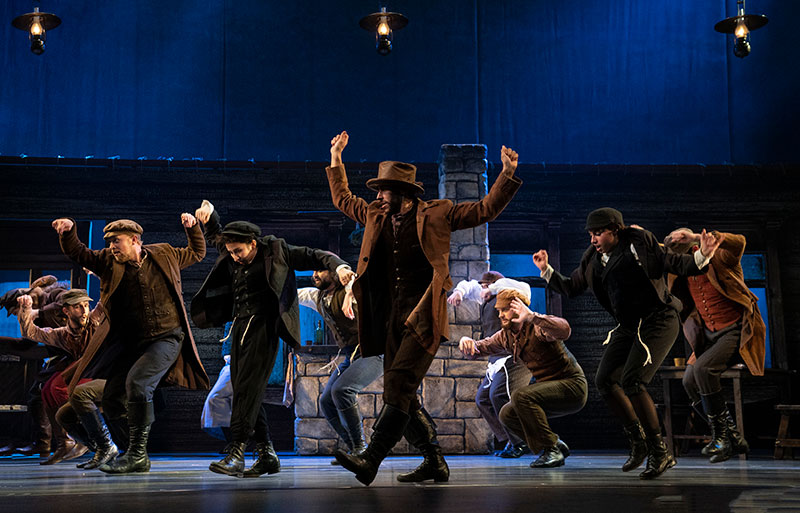 Company of Fiddler on the Roof – Photo courtesy of Joan Marcus

Fiddler on the Roof delivers superior songs, characters and story.

Fiddler on the Roof, with its themes of tradition and family, has earned its place in the pantheon of all-time classics with music that has resonated over the years.  Admit it – how many of you have sung “If I Were a Rich Man” in the shower? Was “Sunrise, Sunset” played at your wedding?  The overall theme of family and tradition is timeless, and you will love this show!  Similar to Riverdance, we have added a Sunday night at 6:30 performance to make sure NEPA gets a chance to see this spectacular show.  The show runs April 21-23 with five performances – Friday at 8 p.m.; Saturday at 2:00 and 8:00 p.m. and Sunday at 1:00 and 6:30 p.m.

See, reading this blog to the end gives you another inside scoop.  I will see you in the front row on Sunday night!! 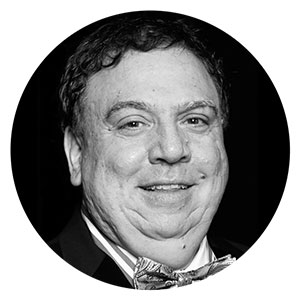 Frank T. Blasi, Esq. is the Executive Director of Broadway Theatre League of NEPA. He graduated from the University of Scranton and St. John’s University School of Law in New York City. He is the owner and principal of the Blasi Law Group in Scranton and was named the Executive Director of Broadway Theatre League after a long stint as Board President. He is a lifelong resident of NEPA and a frequent visitor to Broadway in New York. 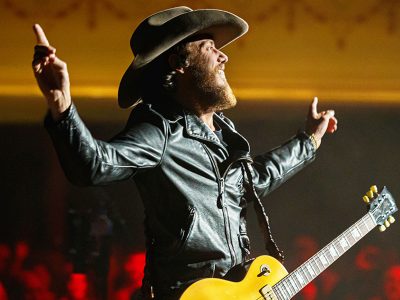 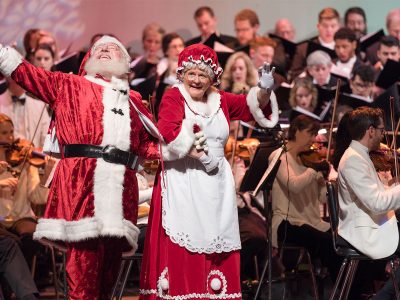 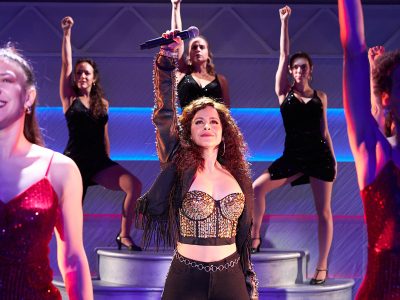 Broadway in Scranton Kicking Off Their 63rd Season