Having lived in Berwick for most of my life, I cannot count the number of times that I have driven past Bill’s Old Bike Barn in Bloomsburg. Yet, despite always attracting my attention with two large dinosaur statues beside Route 11, I had never actually visited the museum. Often, I would pass by and remark to my passengers that it seemed a place worth visiting, but such idle comments had never led to anything.

Indeed, it was not until some family friends from out of state came to the area for the sole purpose of seeing Bill’s collection that I finally resolved to visit the site. Thus, with my camera slung over my shoulder, I set out to see if the museum lived up to the tales of grandeur told by my friends.

I was certainly not disappointed. 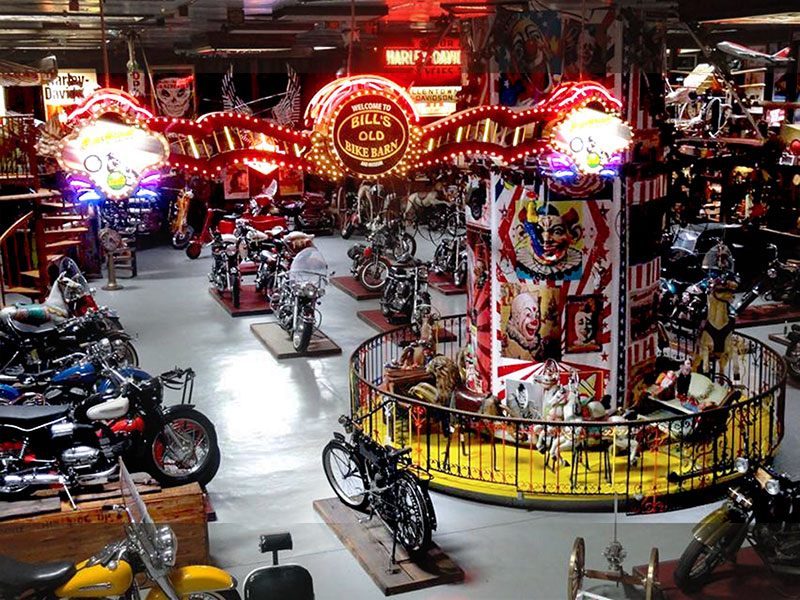 As the name suggests, Bill’s Old Bike Barn is best known for its extensive collection of motorcycles. It has over 100 vintage bikes, from Harley-Davidson to Indian Motorcycles. Watch for a 1937 Indian Chief, a 1937 Knucklehead, and a 1941 police bike, as well as much more.

Among the collection are two particularly special Moto Guzzi pieces, the incredibly rare “Mulo Meccanico,” a three-wheel Italian army bike with treads, and the 1961 Moto Guzzi one-and-a-half-ton dump truck, which is believed to be the only one left in the United States.

It is not unusual for a business to say it has something for everyone, only to fall terribly short on its claim. As someone not very familiar with motorcycles, I had some initial concerns about visiting a place with “Bike Barn” in the name. I had heard that Bill’s was supposed to have something for everyone, yet I couldn’t help but remain a little skeptical.

Ascending the hill that led to the barn, my fears washed away as I was greeted by two large buffalo statues, which I later learned were from the movie Dances with Wolves. Other features outside the entrance included a tree made from motorcycle parts, two amusement park boats, and a sign that reminded me of a medieval coat of arms.

Stepping into the barn itself, I was taken aback by the sheer size of the collection. Glancing around, I saw a massive barn filled with amazing pieces like a 16-foot-tall metal knight complete with a horse skeleton. As I stared in wonder, a friendly border collie by the name of Sierra came to greet me. She wanders freely about the barn, and Bill affectionately refers to her as the most prized part of his collection.

Two hallways ran from this first area, one leading to a side room with an impressive military display, and the other leading to a small indoor town, affectionately called Billsville. This town was simply stunning, complete with full stores filled with antiques and interesting pieces that corresponded with that building. For example, Billsville’s fire hall was filled with firefighter memorabilia from authentic gear to classic fire related toys. 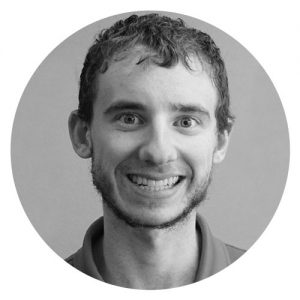 Find Things to Do Nearby

Things to Do Map