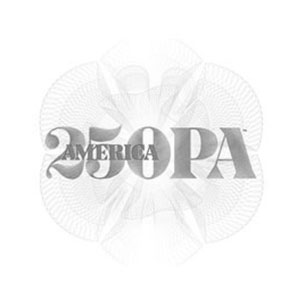 The Pennsylvania Commission for the United States Semiquincentennial (America250PA) was established by the legislature and Governor in 2018 to plan, encourage, develop and coordinate the commemoration of the 250th anniversary of the founding of the United States, Pennsylvania’s integral role in that event, and the impact of its people on the nation’s past, present, and future. 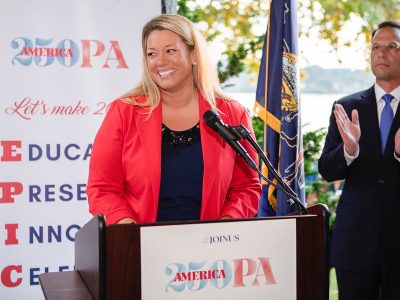 On the Road with America250PA